The movie star had gone missing after going on a boating trip with her 4-year-old son.

Rivera’s son, Josey, was found asleep in a pontoon on Lake Piru three hours after the actress rented the vessel on Wednesday, July 8, 2020. 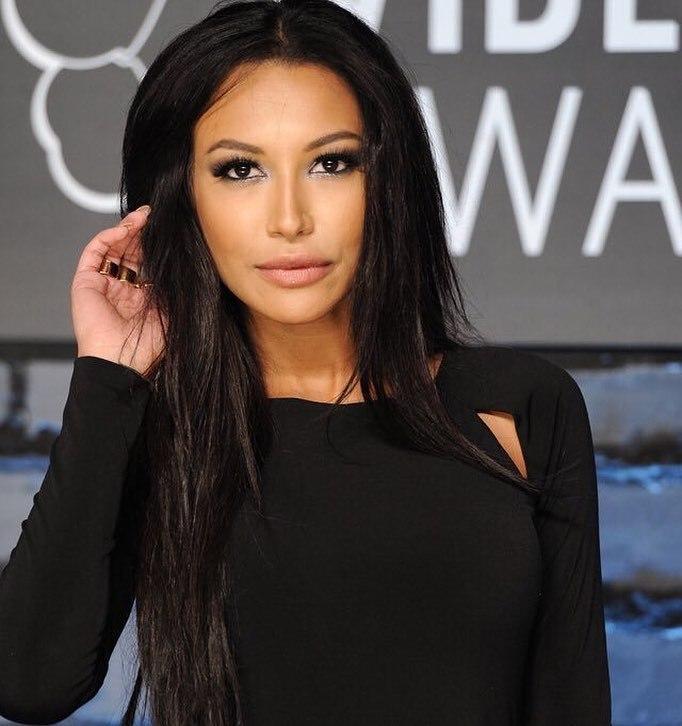 Rivera’s son told authorities that his mom had jumped in the water but never came back up.

The boy was found with a life vest, but Rivera was not wearing one. While her wallet and purse were found in the boat.

The body of the actress was found on Monday, July 13, 2020, about 56 miles northwest of downtown Los Angeles. 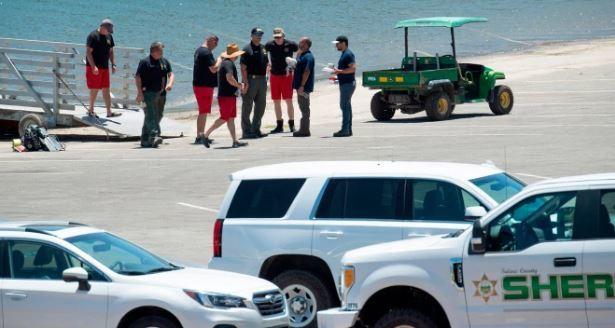 Divers discovered the body floating around 9:10 a.m. local time while searching for the actress in the northeastern portion of the lake where she was last seen, the report said.

To mark the first anniversary of her demise, late actress’ mother, Yolanda Previtire, told “Good Morning America” that there are “no words to describe what we’re going through” as the family deals with day-to-day life, which includes helping to care for Rivera’s 5-year-old son, Josey.

“Sometimes we’re afraid of the sorrow being so heavy that we’re afraid for our own self, ’cause this is hard,” she said in the interview

The 33-year-old actress was married to movie star, Ryan Dorsey for four years before divorcing in 2018.