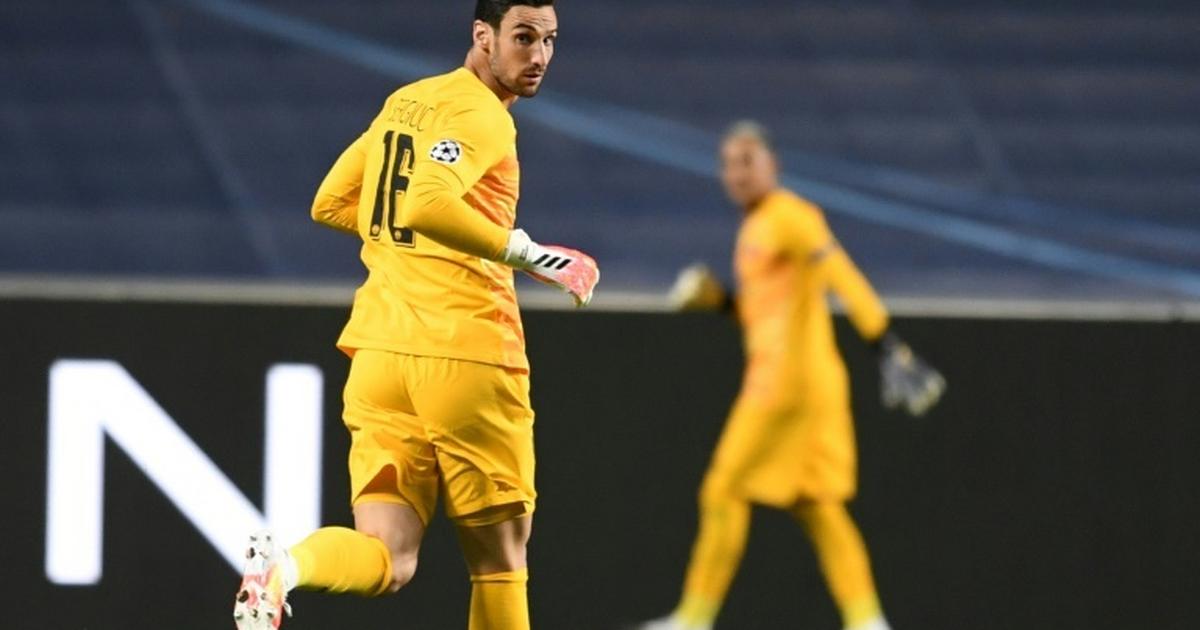 The 27-year-old, twice a Europa League winner with Sevilla who also spent a season on loan at Fulham, touched down in the French capital from the southern Spanish club on a temporary deal with an option to buy.

But he only played 10 matches for PSG, notably coming on as a replacement in the 2-1 Champions League quarter-final win over Atalanta and then starting the 3-0 semi-final victory over Leipzig which Navas sat out injured.

A day after PSG’s 1-0 defeat by Bayern Munich in the Champions League final, Rico announced he was leaving.

But PSG said Saturday it was “delighted to extend Sergio Rico’s contract with the club after reaching agreement on a permanent transfer with Sevilla”.

The deal runs until June 30, 2024, raising a question mark over the future at the club of French ‘keeper Alphonse Areola, back in Paris after a season’s loan at Real Madrid.