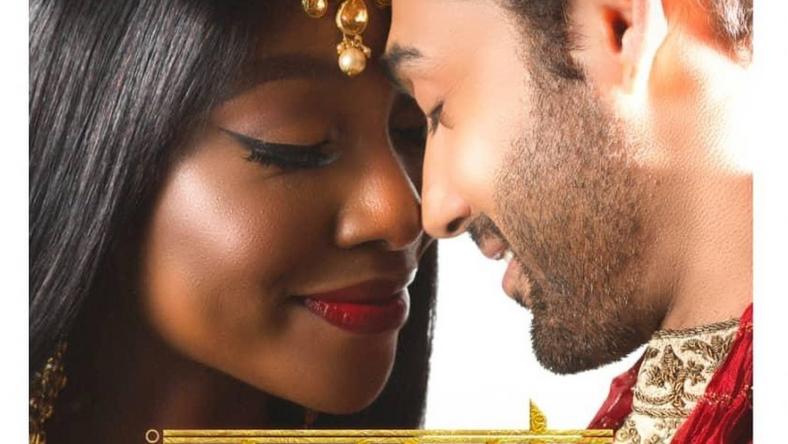 According to the filmmaker, the anticipated film which has been acquired by Netflix as an original, will premiere on the streaming platform on Valentines’ Day.

News of the cross cultural romcom first made headlines in February 2020 with the official poster shared by Ahuja who doubles as producer and director. The movie was originally set for an April 2020 theatrical release but was later pushed by to October due to the Coronavirus outbreak.