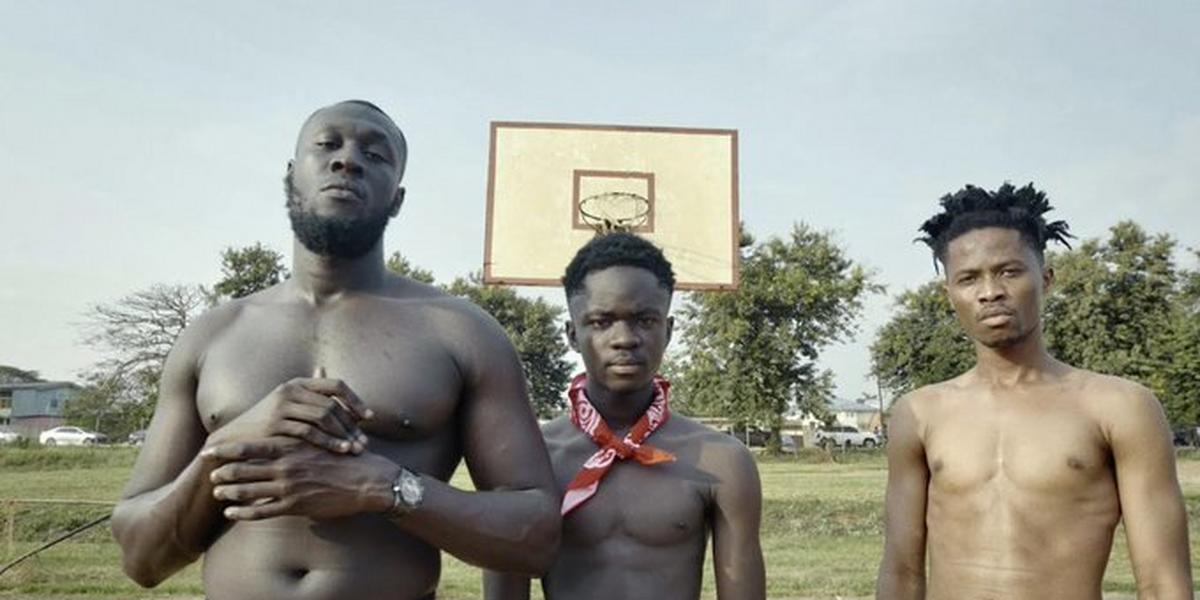 “I made him more popular here too because people didn’t know Stormzy in Ghana here,” he told MzGee on TV3.

His statement caused fury on social media (especially Twitter), where several music enthusiasts and industry people called him out and labelled his statement as ‘disrespectful.’

Radio presenter Sammy Forson said Yaw Tog’s statement is ‘the kind that unfortunately encourages selfish behaviour in the industry,’ adding that he should focus on his music.

“Yaw Tog’s comments about making Stomzy popular in GH are the kind that unfortunately encourages selfish behaviour in the industry… If u know what it takes to be a mainstream artist in the UK and playlisted into other parts of Europe, u won’t lose talk… Smh… Focus on your music,” Sammy Forson tweeted.

Even though Joey B, KOJO-Cue and other musicians defended him, majority of Twitter users have lambasted Yaw Tog.

“It’s quite unfortunate a very harmless comment I made during a recent interview has been misconstrued by a few for whatever reason but regardless, we move. It’s Big Mike on the Remix,” he wrote.

His response to the backlash attracted positive comments from some celebrities.

“Bro this where we come from…move on super,” Fameye commented on his post.

Stonebwoy’s former manager Blakk Cedi commented: “It’s all in your favour young bull. You are blessed and that’s how it goes. Journey on champ.”

Reggie Rockstone encouraged him: “Yaw why dem say what??? Yo fada is here tell me.”