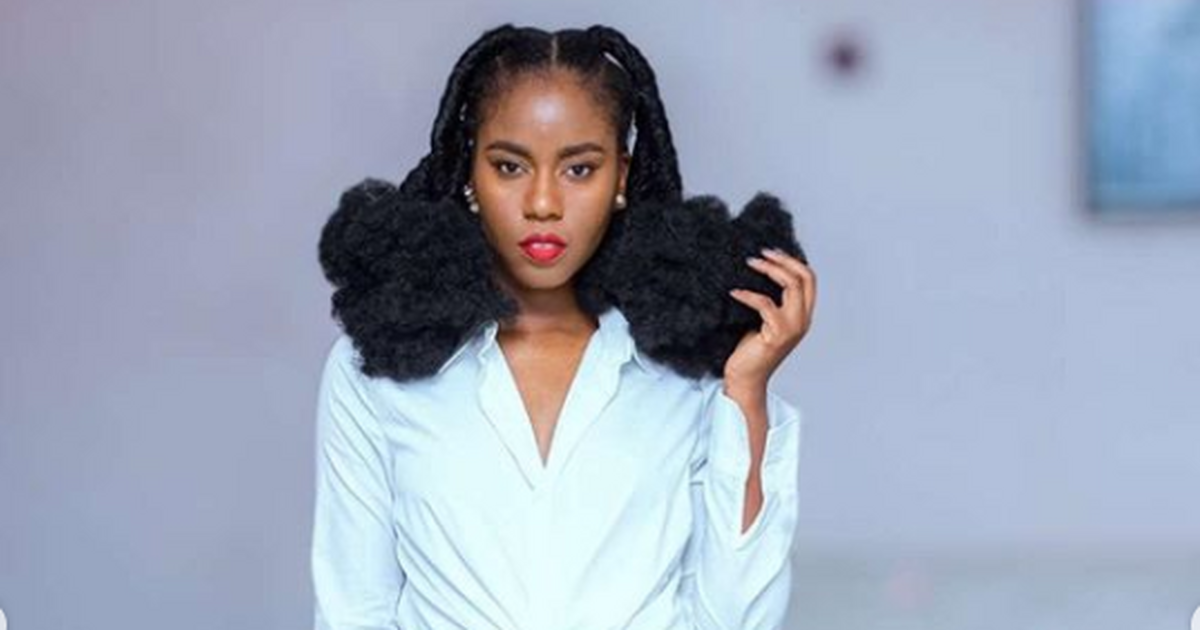 and it appears the pressure is becoming unbearable.

Although she didn’t expect the comments of her fans urging her to marry to get to her, she pointed out that, personally, she gets anxious about her delayed marriage.

“I never knew it will get to this point where when I post a picture someone can comment, you, be there don’t go and get married. So not pressure from the fans or people on social media alone but even personally that unconscious pressure that I never thought I will have.

“I won’t lie I get worried. The worry is there just that it is not that big.”

Having being in the music industry for 10 years, MzVee released her latest album titled 10:30 to celebrate the time she has been producing music professionally.