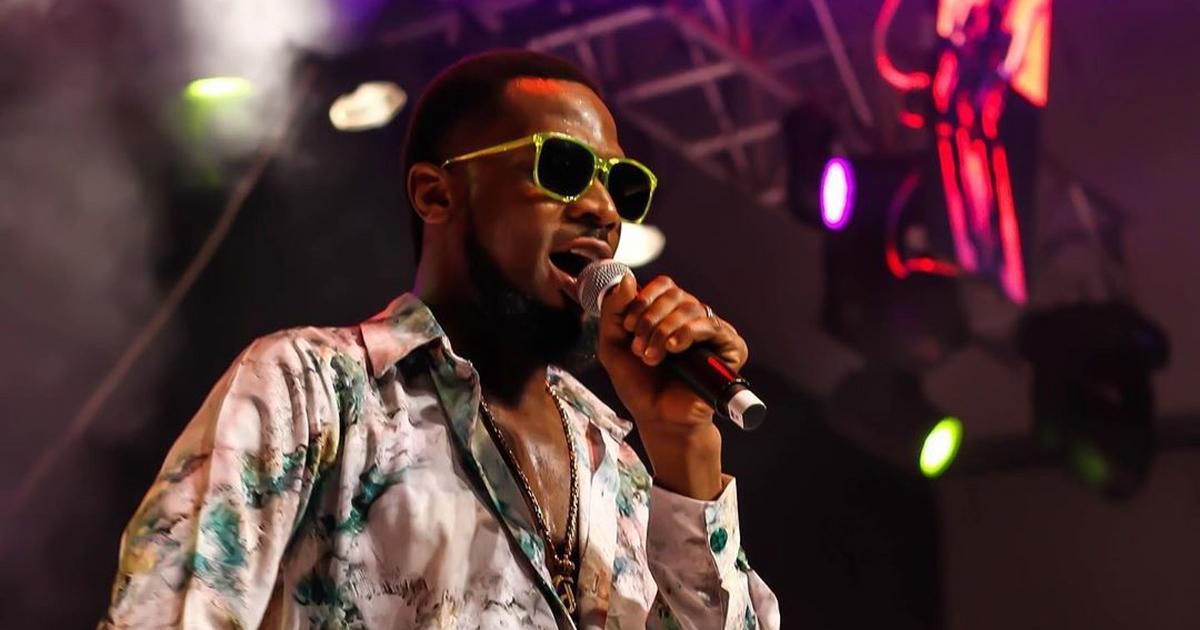 D’banj is facing the backlash over alleged use of police to try to silence Seyitan Babatayo who alleged that the singer raped her in December 2018.

The drama started when Benjamin Ese, a model scout, first alleged on Twitter that D’banj had raped his friend Babatayo at Glee Hotel in Victoria Island, Lagos.

Babatayo later came on Twitter and confirmed the claim with details of what transpired that night in a now-deleted set of 13 tweets on Wednesday, June 3, 2020.

According to her, D’banj gained entrance to her room while she was sleeping at the hotel and raped her after she had turned him down at a party earlier.

“I went ahead to threaten him that I was going to shout. He said if I shout I’ll leave the hotel naked, Dbanj raped me.”

Busy with events to mark his 40th birthday, D’Banj remained silent on the allegation until Monday, June 15 when he put up an Instagram post to ‘address the recent false allegations and lies from the pit of hell’.

The music star through his lawyers Mike Ozekhome Chambers also demanded Babatayo to pay N100m as compensation and also a letter of apology and retract her statements which would be published in four national dailies.

The matter took another turn on Wednesday, June 17 when Babatayo was reportedly arrested by policemen from Sodipo Command, Ikeja. Her lawyer Olamide Omileye of Ojoge, Omileye, and Partners, alleged that she was forced to delete her tweets on the rape allegation while in police custody.

The Lagos State Police Command (From the Guardian) on Thursday, June 18, however, said they were not aware of any arrest while Babatayo has continued to deny ever being arrested.

“I don’t know where all this rumours are coming from. Myself and my mom were not and have not been arrested,” she said on Twitter.

Also bizarrely, while she was allegedly missing on Thursday, her Twitter account shared a yet-to-be-released record by D’banj which left many confused and infuriated.

Despite her denial, those who claim to have knowledge of the issue insist she spent Wednesday night in police custody as D’banj is allegedly trying to bully her.

“I just spoke to @seyitannn_She’s ok now. She was arrested and had all her things seized & left in a cell with criminals,” media personality Dorcas Shola Fapson tweeted on Thursday.

“D’banj’ team pressured her into those tweets & threatened to leave her in prison if she didn’t recant the allegation.

“D’banj told Seyitan that he has paid his lawyers 25m & she doesn’t stand a chance against him. The poor girl is scared & obviously doesn’t have the money/resources to fight this.”

“Seyitan is fine everyone. She just wants to be alone, gather her thoughts together and recover from her overnight experience in @PoliceNG ’s cell. Thank you so much for your calls, advocacy and support,” gender activist Oluwaseun Ayodeji Osowobi also said.

The alleged use of police force to bully and silence Babatayo has drawn condemnation from several quarters including some popular figures.

Renowned actress Rita Dominic said ‘intimidating a person who cries out that he/she has been raped is the worst kind’, rapper MI Abaga said the issue has made him ‘ashamed to be a man’ while veteran broadcaster Funmi Iyanda said we must continue to challenge the ‘the system that continues to invalidate the experience of women.’

D’Banj’s former music and business partner Don Jazzy said he ‘stands firmly against rape’ while reacting to the issue and urged the police to thoroughly investigate the issue.

“This particular case saddens my soul but I am not competent to investigate or judge this matter. I implore the police to thoroughly investigate and courts to do justice,” the veteran music producer said.

D’Banj has become the clear villain on Twitter as several petitions have been written to the establishments associated with the musician- including a bank that just unveiled him as an ambassador-to cut ties with him. A petition on change.org addressed to the United Nations and United Nations Women Africa organisation to remove the musician as a youth ambassador has been signed by more than 13, 000 persons as at the time of this writing.

Many groups and individuals are also rallying support for Babatayo. Over N1m has been raised and remitted to Stand To End Rape (S.T.E.R) a non-profit geared towards helping rape victims.