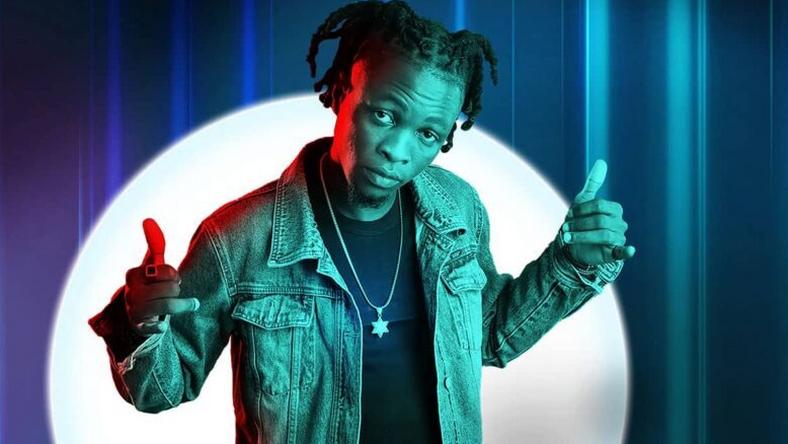 More often than not, its writers are not without blame, daring to develop half-baked plots that barely sustain the shows. Then there is almost always the humour with discovering the scripts have been made for non-actors.

While the above charade does not in its entirety encapsulate Showmax’s latest original, it is necessary to put it out there that reality shows like it could use better writers.

‘I Am Laycon’ follows the life of Big Brother Naija star Laycon. Its first five episodes take fans on a ride through the rapper’s daily celebrity status itinerary, introducing his addled team and of course, his immensely delighted brother who occasionally shares the spotlight.

The show kicks off on the high note of controversy, rehashing the infamous rift between Laycon and Erica. I mean what better way to get the ball rolling than with a flashback of Erica’s monumental outburst?

At first, Laycon screams out his reluctance. He yells “Guy! Don’t mention her at all” to his brother as they try to discuss his moment of weakness in the house. Interestingly, the seconds that follow are of Laycon detailing how talking about Erica’s unrequited love to other housemates helped him deal with his emotional side.

Between frequent reunions with former housemates, old friends and a whatever that was with BBNaija star Lilo, the show establishes music as a core aspect of the reality star’s life. Laycon’s music is the show’s most authentic narrative.

When the focus is on music, Laycon lights up and when it isn’t, the audience is forced to leaf through the show’s barely convincing script that is Laycon’s onscreen life.

When there isn’t much to tell about Laycon, the show tries to preoccupy its audience with his brother’s shenanigans. With bad boy Yomi (Laycon’s brother), the narrative gets muddier, introducing his crush slash architect slash interior designer lady friend.

Away from the complexities of its plot, ‘I Am Laycon’ is no sample of magnificent production but what it lacks in elegance, it makes up for with a simplicity that television fans might appreciate.

The show’s concluding episodes debuts on Showmax in March.