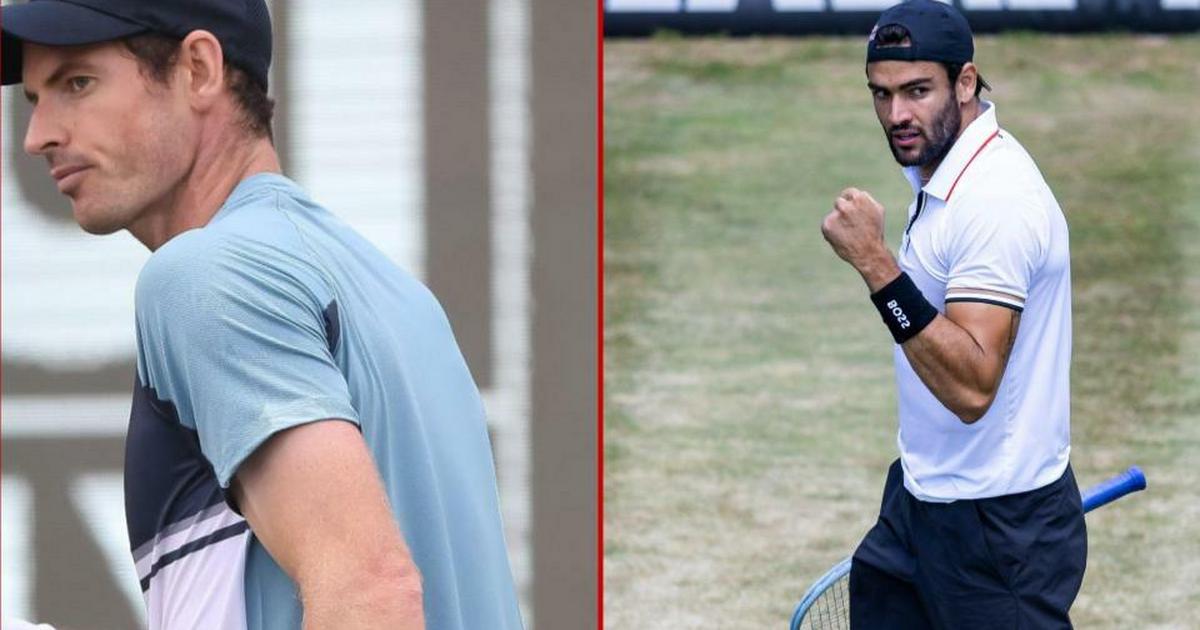 Murray sealed a 7-6(4) 6-3 victory over the 23-year-old Greek star. It was his first victory against a top five in the ATP players rankings since he defeated Novak Djokovic in the Nitto ATP Finals.

The first set was a keenly contested affair, with the players needing a tiebreak, which Murray won. The second set was more straightforward for the former World No. 1, breaking early in the game before serving it out for a 6-3 victory.

The win maintains Murray’s positive start to the grass season after skipping the French Open. The 35-year-old will now face either Nick Kyrgios or Marton Fucsovics for a chance to play in the final.

Meanwhile, Murray is not the only big name having a positive season on grass. Italy’s Matteo Berrettini was also another big winner as he continued his comeback after three months out with an injury.

Berrettini, who is playing his first tournament since the Miami Open, defeated his fellow Italian Lorenzo Sonego in three sets.

The 26-year-old took the first set 6-3 before losing the second 6-4. However, he regrouped to take the final set 6-4. The World No. 10 will now face Oscar Otte for a chance to play in the final.

2023: Obi, Tinubu, others to pay N10m for marketing campaign posters in Anambra