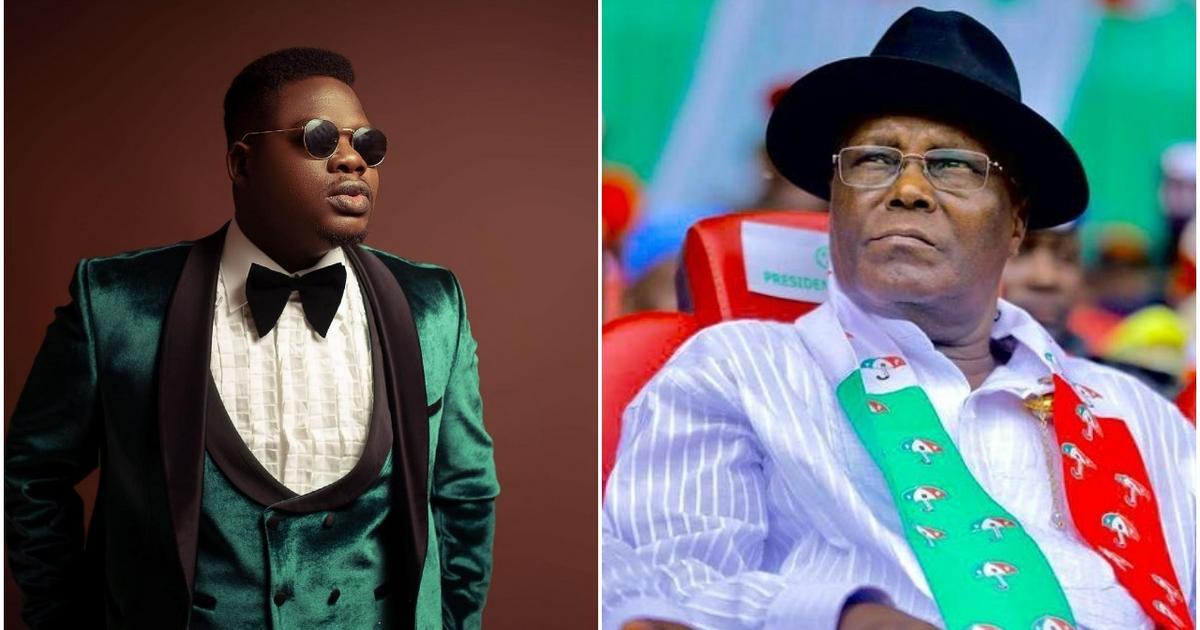 Nigerian skit maker and comedian Mr Macaroni has slammed former vice president of Nigeria, Atiku Abubakar, for deleting his posts on social media after condemning the mob attack on a student in Sokoto.

A 200-level student was reportedly set ablaze by an angry mob of colleagues for allegedly blaspheming Prophet Muhammad, a development that has led to societal disorder in the school environments.