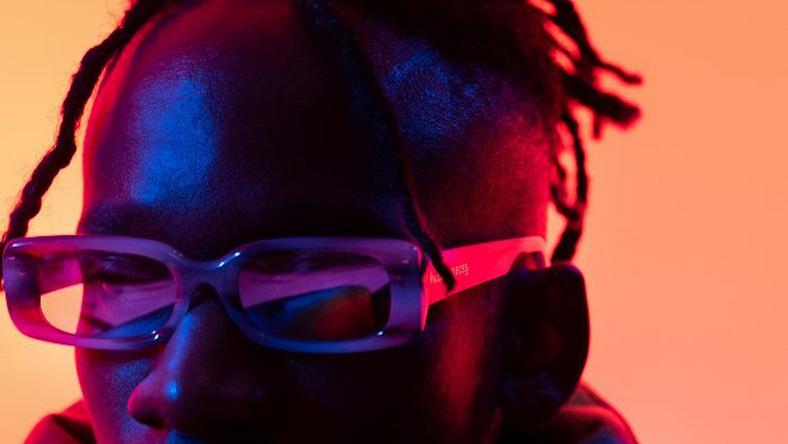 A few days later, Mr. Eazi made a video that announced his new EP and new single.

Afropop superstar MR EAZI has shared the new single ‘The Don‘ along with details of his forthcoming EP, Something Else which drops on February 19, 2020 via his own Banku Music label and emPawa Africa.

Produced by Killertunes and E Kelly, ‘The Don’ is a larger-than-life anthem that offers listeners a first taste of Something Else, and a window into MR EAZI’s ever-expanding world.

It follows a busy 2020 for the Nigerian recording artist and music business innovator which saw him appear on the cover of Billboard; expand his emPawa Africa initiative; launch the Africa Music Fund -an innovative financial vehicle designed to make capital available to African artists.

He also released his own successful collaborations with Major Lazer/Nicki Minaj ‘Oh My Gawd’ and J Balvin ‘Lento.’ ‘Nobody,’ his link-up with DJ Neptune and #emPawa100 alum Joeboy, was the No. 1 single of the year in Nigeria, generating over 100 million streams worldwide.

“I spent the entire year working on building emPawa Africa and morphing into ‘Don Eazi’, the mogul,” MR EAZI says of 2020. “I almost had no time to record. This project was inspired by Kel P and Killertunes, who kept coming to meet me in Accra until I finally recorded ‘The Don.’ That opened the door for me getting back in the studio.”

In addition to Killertunes, E Kelly and Kel P, ‘Something Else‘ features production from Spellz, Blaq Jerzee, and Jaylon. Its lone guest feature comes from Kenya-based Xenia Manasseh, who was one of 30 emerging artists handpicked by Eazi to participate in the #emPawa30, the second round of emPawa Africa’s talent incubator program.

MR EAZI is currently in Ghana, where he has just begun work on his upcoming third album, tentatively titled Life is Eazi, Vol. 3. This will be his first album since Life Is Eazi Vol. 2 Sometime else will also be his first EP since 2020 EP, One Day You Will Understand.