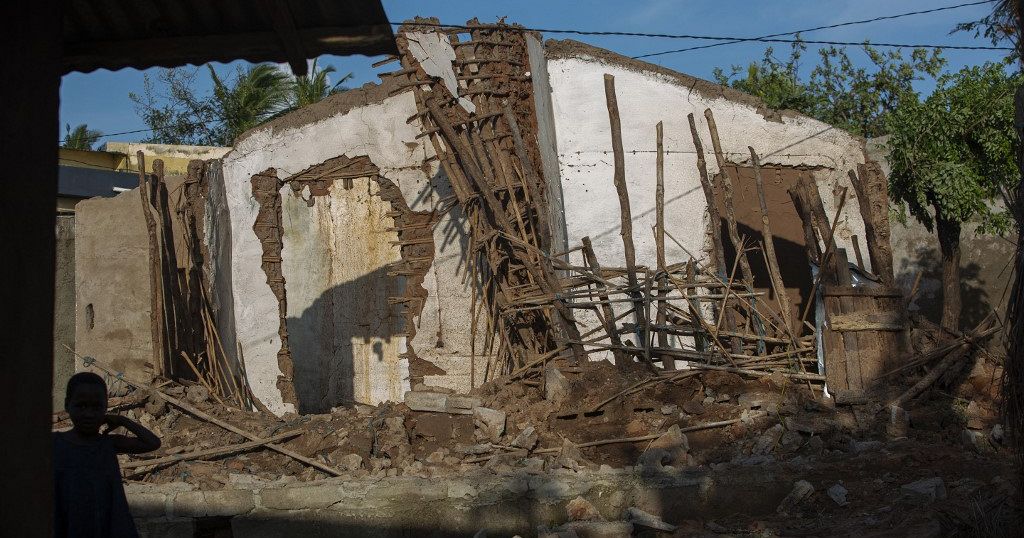 In Mozambique, the provisional death toll of Cyclone Gombe was updated on Thursday. Authorities now believe 53 people died following the tropical storm which swept almost everything in its path.

The majority of the deaths were recorded in the western province of Nampula, which was the hardest-hit.

The province chief reached the devastated areas by boat on Wednesday and said “rescue operations were still underway” indicating the death toll could rise in the following days.

Many roads were rendered impassable after Cyclone Gombe hit Mozambique on Friday. Crops were devastated and thousands of homes were destroyed, according to the national National Institute of Disaster Management (INGC).

A race against time has now started in order to shelter the more than 400,000 affected by the cyclone. Thousands of families try to survive as they wait for humanitarian aid to arrive.