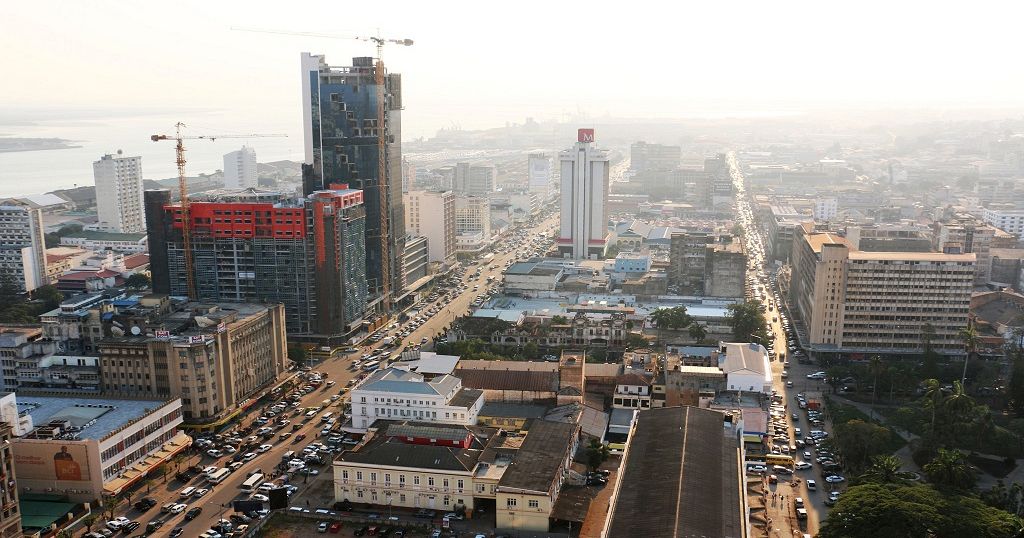 A first curfew in Mozambique since the civil war ended in 1992.

The curfew will run from 5th February until 7th March.

The curfew will begin at 9 pm till 4 am in the Great Maputo area which includes cities of Maputo, Matola, Marracuene and Boane.

In addition to the curfew, the new restrictions include a ban on all religious services, the suspension of all face-to-face classes, the prohibition of private events except for weddings and the suspension of sports activities including professional football championships.