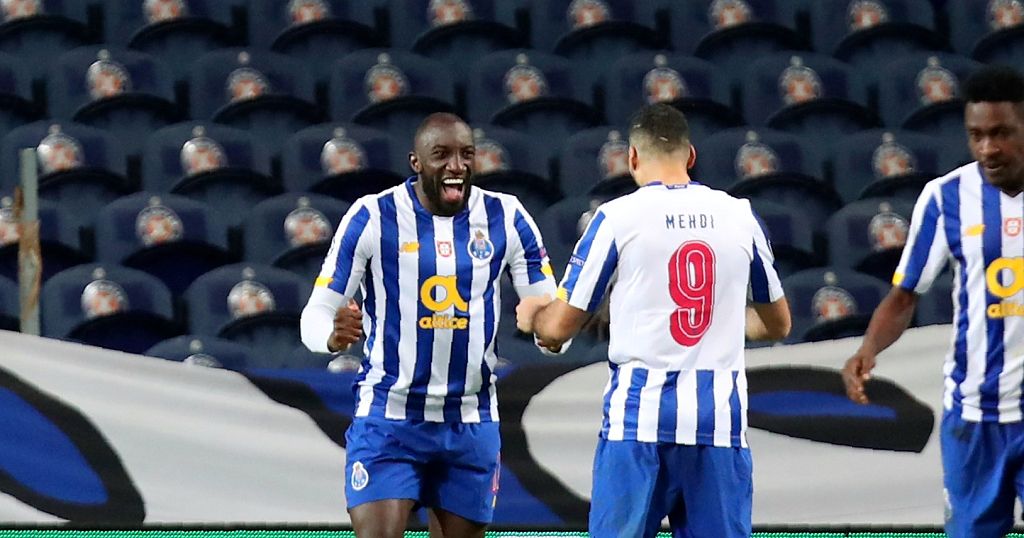 The Malian latched on to a long boss, sprinting past Vitoria defenders to score the only goal of the match four minutes after the beginning of the second half.

With this win, Porto regained two points on table leaders Sporting, who drew against Belenenses on Wednesday.

Porto sits in second place, only four points behind with six games to go.

In Serie A, Nigerian forward Victor Osimhen, scored his sixth goal of the season as Napoli overwhelmed Lazio 5-2 on Thursday night.

Osimhen came on for Mertens in the 72nd minute and eight minutes later, the Super Eagle benefitted from Hirving Lozano’s assist to fire home.

The 22-year-old has now scored six goals after 18 appearances in his debut Serie A campaign.

Napoli continue their push for a Champions League spot.