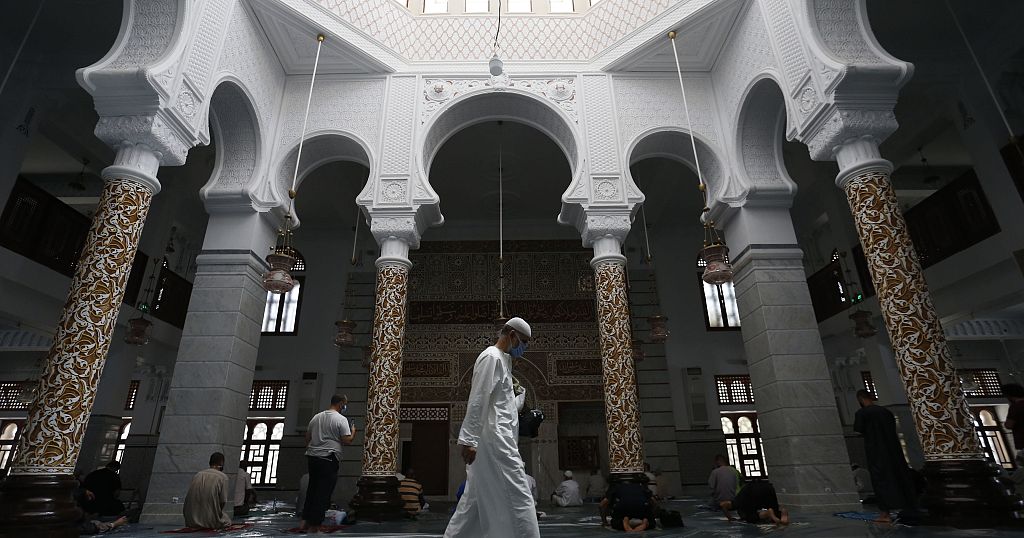 Coronavirus Cases on the Decline

The Algerian government decided on Sunday to reopen all mosques across the country in strict compliance with health measures and protocols.

This comes as part of the moves to ease coronavirus-prevention restrictions in light of a national drop in infections.

In addition, the government has authorised the resumption of all public and private hotel activities — with the exception of ceremonies and celebrations.

Also lifted are activity restrictions of cafés, restaurants and fast-food chains — including the obligation to only offer food and drink takeaway services and to close at 9 pm.

However, the 10 pm to 5 am curfew will be renewed for 15 days in 19 of the 48 prefects in the country — including Algiers and Blida.

All decisions will go into effect from Monday.

In a full-circle moment, Algeria launched its vaccination campaign on January 30 in Blida — the locale of the first reported case of the virus and the epicentre of the pandemic.

The kickoff was by way of a first batch of the Russian Sputnik V vaccine.

The Algerian authorities are in talks with Moscow to manufacture this vaccine in Algeria itself, according to local media reports.

Algiers has also received doses of the British AstraZeneca vaccine.

In total, more than 110,000 contaminations – including nearly 3,000 deaths – have been officially registered in the most populous country in the Maghreb (44 million inhabitants) since the first positive case was recorded on February 25 2020, according to the latest report from the country’s Ministry of Health.