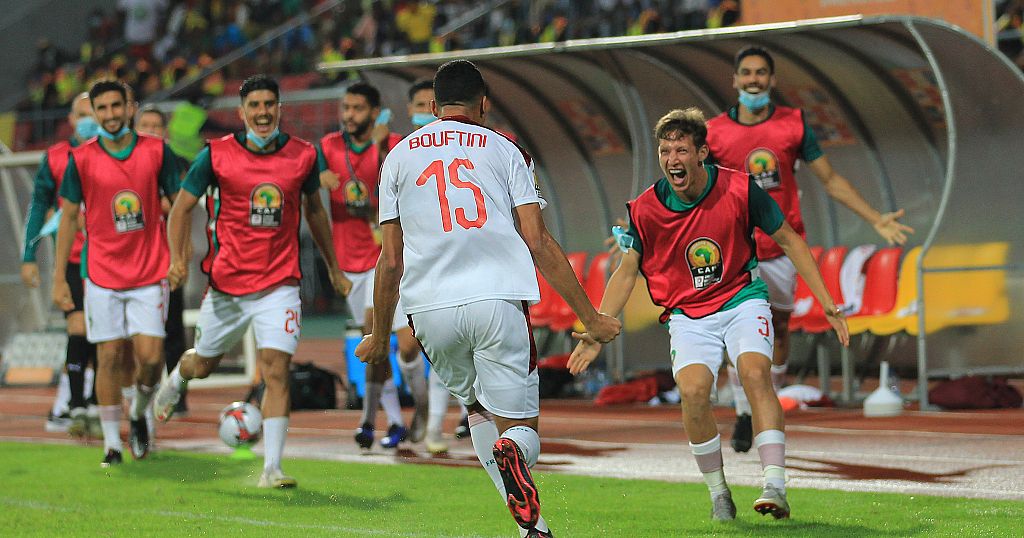 Morocco retained the 2021 African Nations Championship (CHAN) after thrashing Mali in a thrilling finale in Cameroon on Sunday night.

Ten minutes later, Ayoub El Kaabi netted in another header to finalize the scores against the Malian team.

Kenyan referee Peter Waweru who officiated the match had a hard time calming down the tense game that was stopped on many occasions following numerous disagreements amongst players of both teams.

Morocco is now the first team to retain the title and also join the Democratic Republic of Congo in winning the cup twice.

The national team began the competition in Group C, alongside Togo, Rwanda, and Uganda.

Morocco’s first two performances — a 1-0 win against Togo and a 0-0 draw versus Rwanda — were unconvincing and planted doubts in many fans.

However, in the third game, the Moroccan team appeared to finally regain the offensive prowess that characterized it in the 2018 CHAN. It thrashed Uganda with a 5-2 score, finishing the group stage at the top.

Morocco proceeded to beat Zambia 3-1 in the quarter-finals. In the semi-finals, the Moroccan team eliminated the tournament’s hosts, Cameroon, with a dominating 4-0 score, sending a strong message to their opponents in the final.

The CHAN 2021 topscorer is Moroccan striker Soufiane Rahimi who netted a total of five goals.