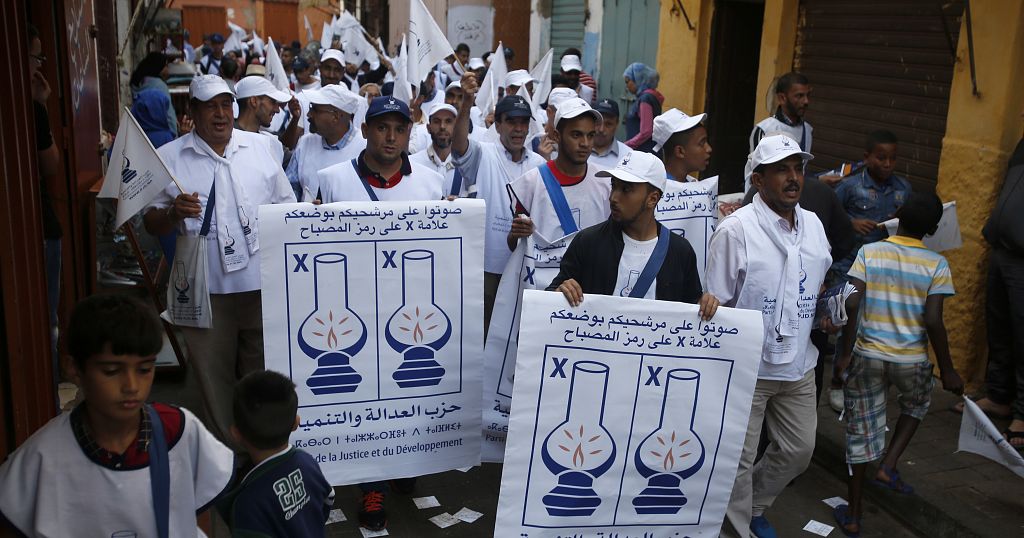 Campaigning began in Morocco Thursday for September 8 elections that will seal the fate of the Moroccan Islamist party which heads the current government coalition.

Nearly 18 million citizens, 46 percent of them women, will be eligible to vote to choose 395 deputies of the House of Representatives and more than 31,000 municipal and regional officials.

Because of the coronavirus pandemic campaign, gatherings of more than 25 people have been banned.

The North African country’s moderate Islamist Justice and Development Party (PJD) is betting on winning the legislative elections for the third time since 2011.

Ten years ago, in the heat of the Arab Spring, thousands of Moroccan demonstrators took to the streets demanding “more social justice, less corruption and less autocratic rule”.

King Mohammed VI moved quickly with a promise of reforms, including a new constitution granting broad prerogatives to parliament and the government.

However, major decisions and policy in key sectors have stayed the monarch.

A new electoral law adopted in March changed how the quota of elected officials is calculated, basing it on the number of people on the electoral roll, not those who actually vote.

The change was criticised by the PJD, which has also condemned corruption in Moroccan politics.

PJD party chief and Prime Minister Saad-Eddine El Othmani and Nabil Benabdellah, head of the Party of Progress and Socialism, have in separate statements denounced “the massive use of money to buy candidates and votes”.