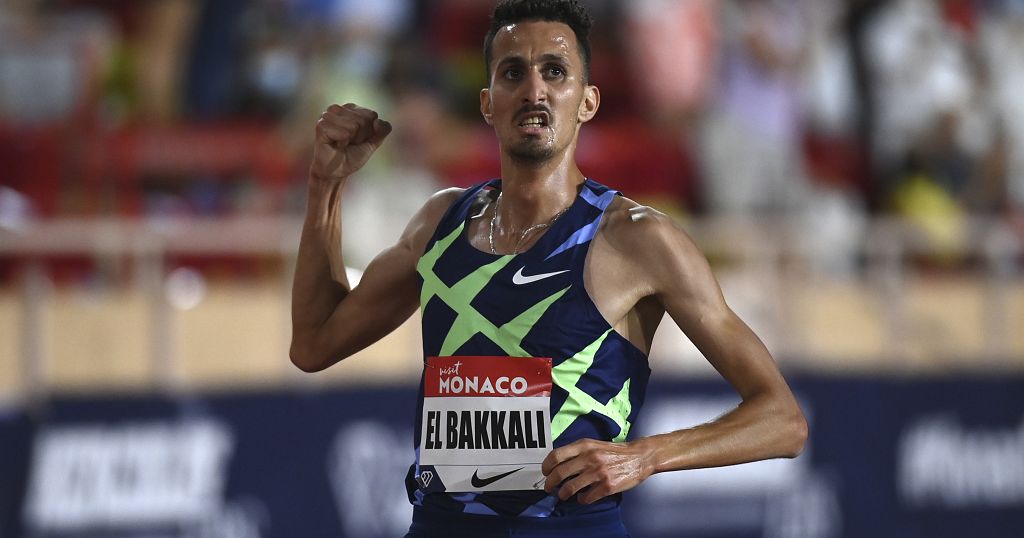 Soufiane El Bakkali continues training in the Moroccan town Ifrane for the 2021 Tokyo Olympics, under the direction of his trainer Karim Tlemcani.

El Bakkali has gained the necessary experience over the past three years – finishing fourth at the Rio Olympics and bagging silver at the London World Athletics Championships in 2017.

He even managed to drop below the 8-minute mark at the Herculis meeting in Monaco in 2018 (7:58.15), thus becoming the tenth fastest runner over the distance.

“Everyone knows that the year 2020 was very difficult for all Moroccan or international athletes, but after that it was a little better especially with the restart of competitions and races, and the good news was the coming back of the Olympic Games that will be officially organised in 2021. We are waiting for them, but it is still ambiguous especially since the pandemic still remains”, said El Bakkali during a break from his gym session.

The Moroccan set the fastest world time in the 3,000 meters steeplechase at the Monaco Diamond League in August, having finished his race in 8:08.04 minutes.

Then, El Bakkali finished third in the 1500m at the Doha Diamond League meeting three weeks later, recording his best time over the distance of 3:33.45.

With these achievements, he made a good start after a long pause due to the coronavirus pandemic.

The 24-year-old is one of the big favourites for Olympic gold at the Tokyo Olympics due in 2021.