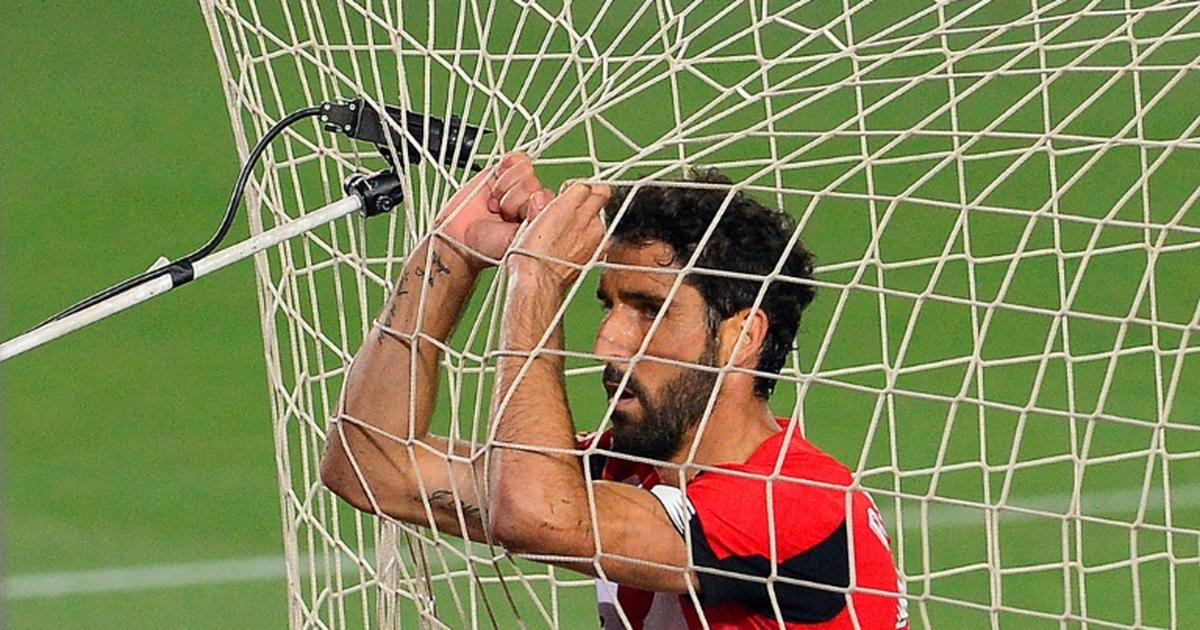 Villarreal are in fifth place in the table, three points behind Sevilla who occupy the fourth and final qualifying spot for next season’s Champions League.

Moreno opened the scoring after just seven minutes from the penalty spot and added a fine individual goal on the half-hour mark.

Moreno’s 15 goals are just two back from Real Madrid’s Karim Benzema with Barcelona’s Lionel Messi leading the way with 22.

Real Betis’ hopes of a fightback were undone just before the half-time whistle when French international Nabil Fekir was red-carded.

Villarreal have now won five and drawn one of their six games since La Liga resumed after a three-month coronavirus suspension.

Next up is a home clash with Barcelona at the weekend.

Garcia, 33, took his tally for the season up to 13 with his efforts either side of the break at the Mestalla.

“We are a group of friends who try to fight with everything we have. Being in Europe is the goal,” Garcia said.

Voro took charge as Valencia coach for the first time after Albert Celades was sacked on Monday following a loss to local rivals Villarreal.

The hosts drop to 10th, six points behind Getafe in the final Europa League berth.

Garcia, who joined the Basque club in 2015, opened his account after 13 minutes slotting home a low Inaki Williams cross.

He added a second goal two minutes into the second half with a long-range shot which fired past Valencia goalkeeper Jasper Cillessen into the top corner.

Granada are also six points off the Europa League places after a 2-0 win at Alaves with goals from Antonin Cortes (25 mins) and veteran Roberto Soldado (49).