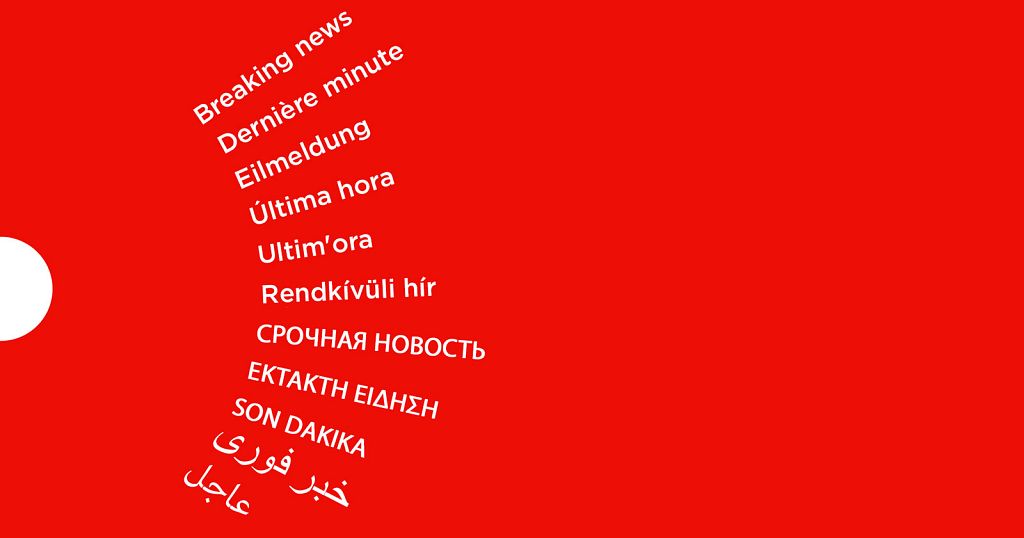 More than 100 people were killed in a shooting attack on Wednesday in western Ethiopia, the state-appointed human rights commission said.

The Ethiopian Human Rights Commission (EHRC) said in a statement “more than 100 people were killed by gunfire perpetrated by armed men” in the Benishangul-Gumuz region.

The group said the gunmen set the homes of sleeping residents on fire.

At least 36 people were treated for injuries, including gunshot wounds, at a hospital in Bulen, located about 90 km from the scene of the attack, the Commission said.

“In addition to the damage inflicted on people’s lives and their bodies, crops were set on fire. A victim told us that he saw 18 fires,” the organization said in its statement.

The Commission said there were no police or security forces stationed in the area at the time.

Armed forces were sent to the area on Tuesday to calm tensions but they left soon after.

Some of the victims of the attack said they knew the attackers, the Commission added, adding that humanitarian aid would be sent to the region to help the displaced and injured.