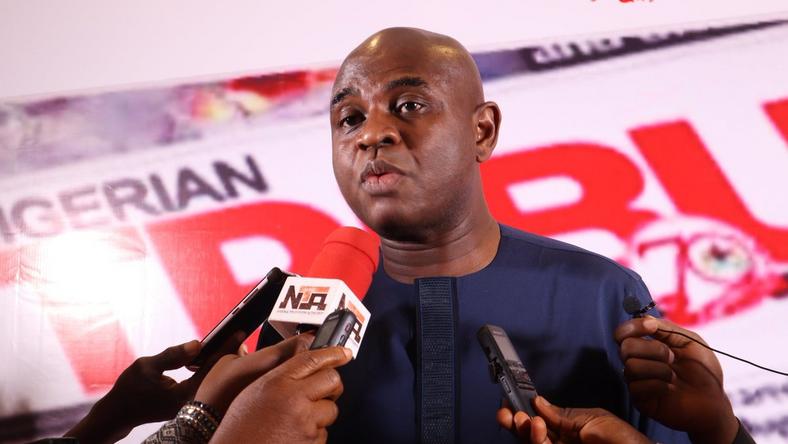 Moghalu said in a statement on Tuesday, January 26, 2021 that he’s already thinking about running again in 2023 to give Nigeria a competent leader.

“Will make my decision known when it’s final. And it won’t be 12 months to the election. Lessons learned.

“Nigeria needs a modern leader for the 21st century. Someone New. Different. Bold,” he said.

The political economist noted that an important criteria for choosing Nigeria’s next president should be competence.

However, he also hinted that the regional rotation of the presidency should finally be allowed to favour a candidate from his south east region to promote inclusivity.

“The key is to put competence first, and then look for it in a part of the country that has not been given the opportunity that has been given others,” he said.

The Anambra native said he’s got assurances from voters in 2019 that they would vote for him when it was the turn of his region to take the mantle of the nation’s leadership.

Nigeria has never had a president from the south east region, even though its Igbo population is one of the nation’s major three.