In the leaked video, Nelson claimed that Moesha had two boyfriends; a Ghanaian pastor and a Nigerian Senator. And she lied to each of them that they are the only boyfriend in her life.

“Moesha was dating two big men at the same time. One is a Ghanaian pastor and Nigerian senator,” Nelson said. “Whenever she is unable to make it up to her Nigerian sugar daddy, she makes WhatsApp calls and cries to calm him down. She tells each of them they are the only one she is seeing.” 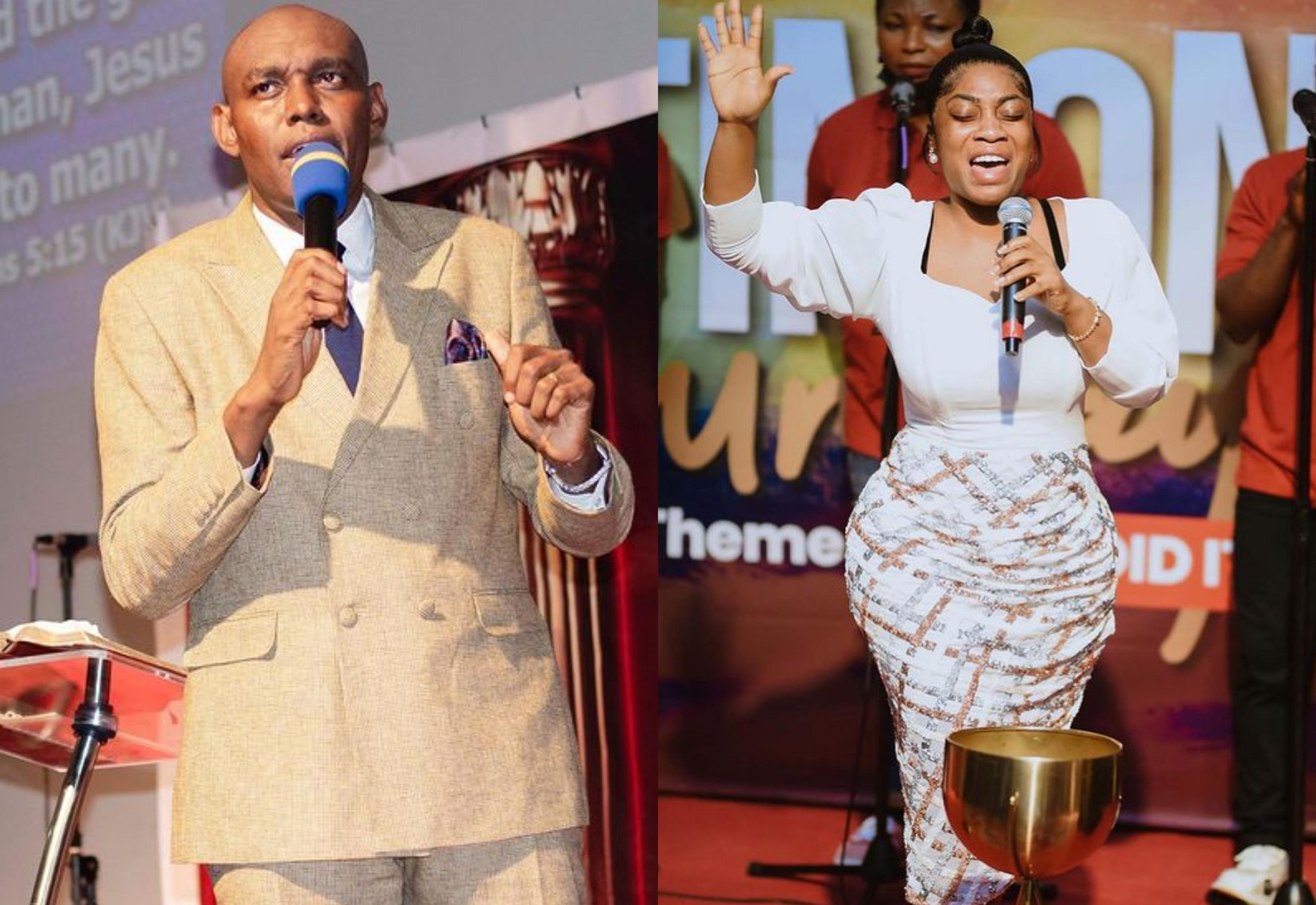 He said Moesha’s issue started when she called her Nigerian man on WhatsApp call after missing her flight. He said during the call, Moesha saw the man in the middle of what looks like occult rituals, with blood all over his body.

“The Nigerian senator gave her everything. She was going to Nigeria and missed her flight. She called her the next day to apologise and saw the man amid occult rituals. She saw blood all over him. He warned her not to tell anyone but she couldn’t shut her mouth. She went to church to confess and started shouting. She told the pastor about it.”

He said Moesha’s pastor, Gabby Ibe, drained her of all her money and blocked all the people connected to her. He also revealed that Moesha burnt over GHC50,000 into ashes.

“The pastor drained her of all her money in her dollar account. She really wanted to be saved because she thought she was going to die. She gave all her things out, including her bed. The church poisoned her mind to the extent that she doesn’t allow anyone to come close to her. She allowed only her pastor to pick her calls. Moesha burnt over GHC50,000 into ashes because the pastor asked her to,” he claimed.