According to Nelson, Moesha is jealous of her fellow female celebrities and wanted to be only the celebrity with a lipo body. He said Moesha went to the extent of paying bloggers to write about it.

“When you went to Turkey for lipo, Moesha invited me and said Salma had gone to do her body,” Nelson claimed in the leaked audio. “She paid bloggers to spread the news. She gave me all the information and asked me to give it to one particular blogger. That blogger was the first person to publish the news.”

He said Moesha Boduong had a sleepless night the day Salma performed the lipo.

“She was the one behind everything that happened. She called Princess Shyngle, Amanda Afriyie Acquah to tell them about it. You know Moesha, she talks. She didn’t sleep the night you did your body. She wants to be the only girl in Ghana who has done her body.” 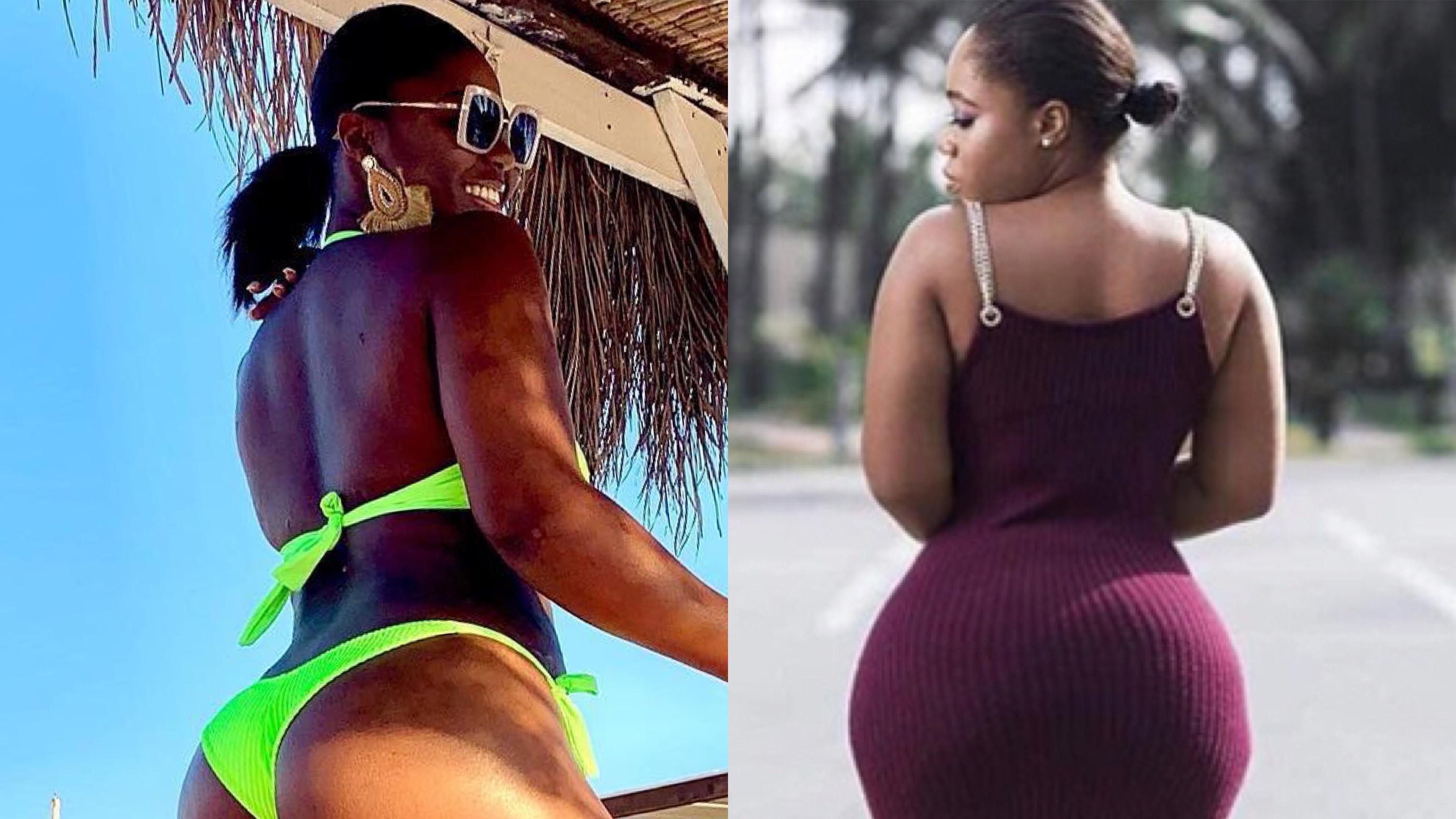 He further stated that Moesha is behind some of the wildest news about celebrities, including Sandra Ankobiah’s drug allegations. She even paid some award organisers to snatch an award from Efia Odo and John Dumelo.

“I know celebrities that Moesha smile at when she meets them but will talk negatively behind them. She is the one that said Sandra Ankobiah carried drugs. But Sandra loved her genuinely. She even invited her to her birthday party.”

“She deserves everything she is going through and she has not seen anything yet. She creates false stories, pays blogs to tarnish people’s images. She paid someone $1,000 to hack an award from Efia Odo and John Dumelo,” he added.