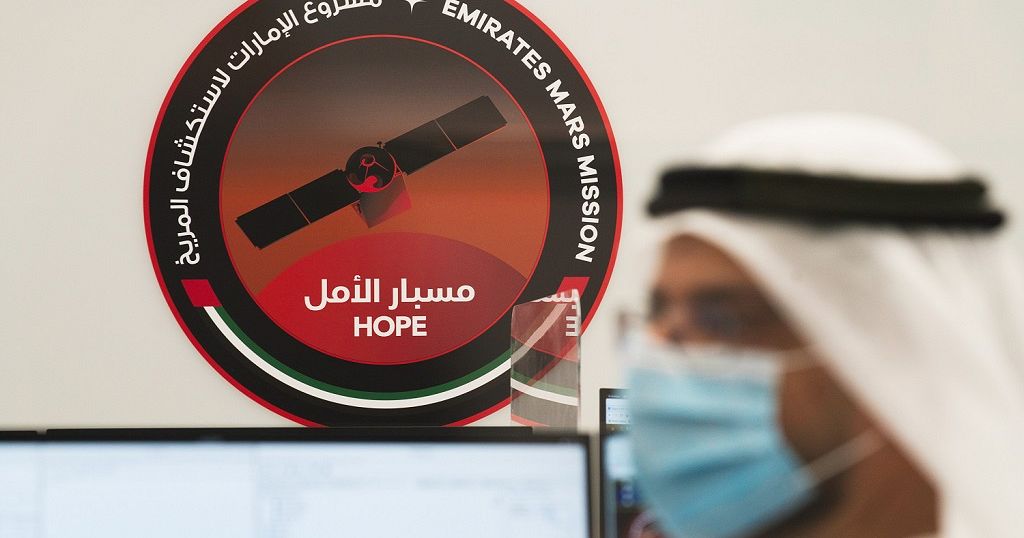 The first Arab space mission to Mars, an unmanned probe dubbed “Hope,” took off from Japan, in a bid to reveal more about the atmosphere of the Red Planet.

The Japanese rocket carrying the probe developed by the United Arab Emirates (UAE) lifted off from the Tanegashima Space Centre in southern Japan at 6:58 am local time on July 20. The spacecraft will spend a total of seven months on Mars.

The UAE, made up of seven emirates including the capital Abu Dhabi and Dubai, has nine functioning satellites in orbit with plans to launch another eight in coming years.

In September, it sent the first Emirati into space — Hazza al-Mansouri, who was part of a three-member crew.

They blasted off on a Soyuz rocket from Kazakhstan, returning home after an eight-day mission in which he became the first Arab to visit the International Space Station.

But the UAE’s ambitions go well beyond that, with a goal of building a human settlement on Mars by 2117.