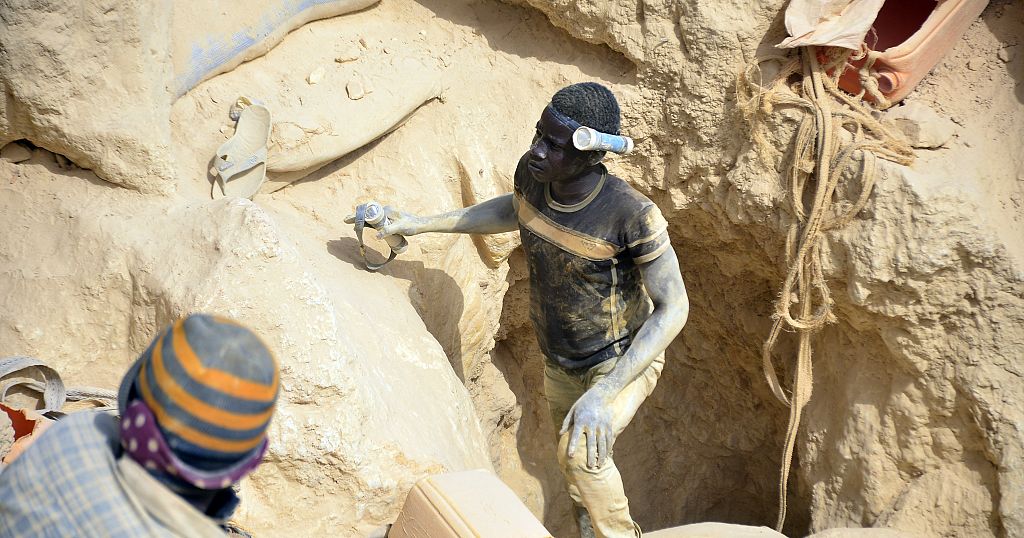 It’s a race against time in Burkina Faso to save eight miners trapped inside a mine.

The operations started on the 21st of April after the Perkoa zinc mine was flooded.

The miners are thought to be at a depth of 700 metres.

The group includes six Burkinabe, one Zambian and one Tanzanian.

At least four mining companies are involved in the pumping work. The families however are beginning to lose hope, given the slow pace of the operation.

According to a local union representative, shelters inside the mine can withstand certain living conditions for a fortnight such as water and oxygen, food however remains an issue.

The families of the miners have already appealed for international help.