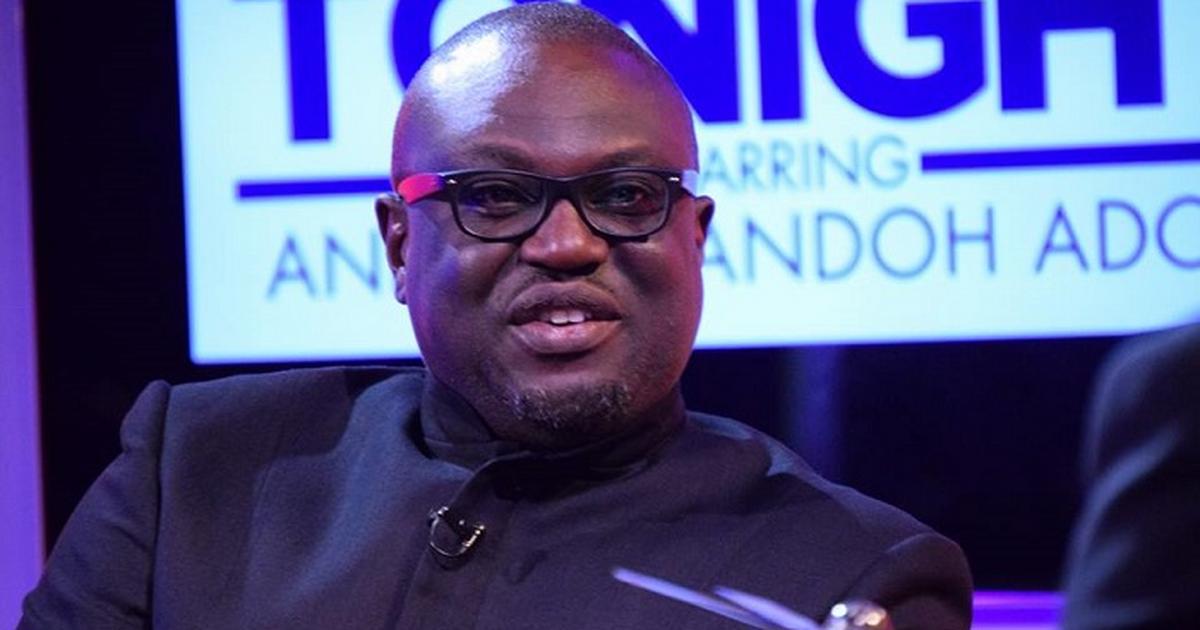 He said that it was a depressing time when he worked with Adom FM.

Interview on Accra-based Kingdom FM, the “Taxi Driver” star said his contract with the radio station was terminated just four months after he was employed.

He said he was interviewed via skype in the UK before being employed at Adom FM.

He recounted that when he came to Ghana to start the job, the production team was not available so it took the late Fennec Okyere (Kwaw Kese’s former manager) to organize a team for him but it was even difficult to get transportation for them.

According to him, “Adom FM was a motivating factor for me in my decision to return to Ghana. Multimedia had an interview with me via Skype when I was in the UK. I was to be employed as host of Adom FM’s drivetime show. Four months after hosting the show, they sacked me.

“I had a situation with the Programmes Manager at the time.”

He recalled “During the interview, they asked what new thing I’d be bringing on board. I told them that all my radio life, I’ve never had a production team; and with my experience in radio, a production team is very key to the success of every programme. So if I get a production team, obviously, my delivery will be better than it used to be.

“When I returned to start work, I didn’t see a single soul as a team member. There was no production team. I got myself two guys to help me with production and transportation was even a problem,” he said.

He revealed that he was queried by the then programs director for his failure to add effects on a segment similar to a programme he hosted on Radio Gold known as ‘Konkonsa’.

“I started something like ‘Kokonsa’ dubbed ‘Yaw Guy’ and I was with my normal voice. Can you believe that the Programmes Manager at the time told me to change the voice and sound like the ‘Konkonsa’ character? I asked him ‘How?’. Can you believe he sent me a query letter?” he asked.