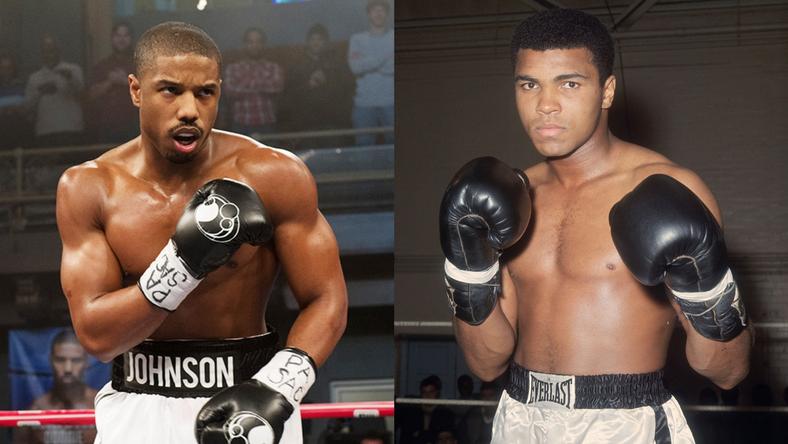 According to multiple reports, the actor’s Outlier Society production company is in partnership with Amazon on the limited series which has been tentatively titled ‘The Greatest’.

The ‘Creed’ star told Deadline exclusively that the series will be scripted by Australian filmmaker Josh Wakely while JayZ’s Roc Nation will handle the music part of production.

“It’s a limited series that will really dive into the life of Muhammad Ali. People know Muhammad Ali from his boxing days, but this is an opportunity to go beyond the ring, and more into the man. It’s going to give more of a 360 degree view of who he was”, Jordan said.

Jordan’s forthcoming series will not be the first Hollywood film to be based on the legendary boxer. In 2001, Michael Mann debuted ‘Ali’, a biopic based on the sportsman. The movie starred Will Smith.