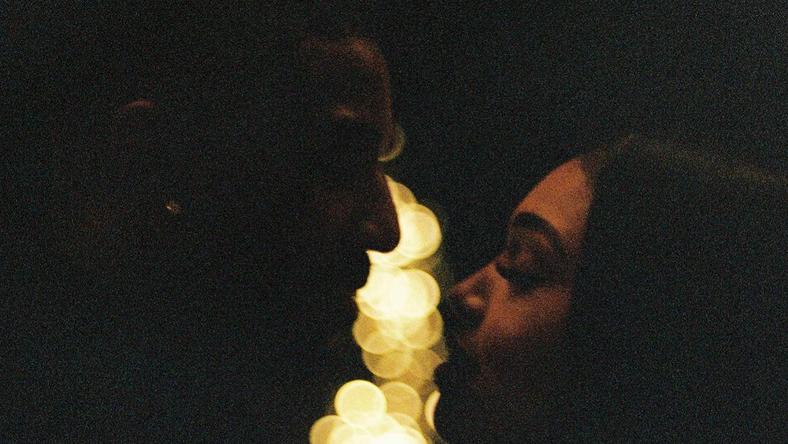 The actor and model took to their respective Instagram accounts on Sunday, January 10, 2021, where they shared loved-up photos of themselves posing together.

They, however, didn’t caption the photos with and quotes leaving their fans and celebrity friends curious.

The new celebrity couple first sparked relationship rumours in November 2020, after they were pictured arriving at an Atlanta airport together just before Thanksgiving.

Then, in late December, they were spotted in Salt Lake City traveling again, presumably to celebrate New Year’s Eve together.

Lori who is the daughter of Hollywood icon and TV host, Steve Harvey has been in some interesting relationships prior to her newfound love.

Many cannot in a hurry forget her romance with rapper, Future.

The model was at one point engaged to Dutch soccer player Memphis Depay.

After they called off that engagement, she moved on to Justin Combs (Diddy‘s son), in 2018.

After a brief romance with Trey Songz, she went on to be romantically linked to her ex-boyfriend’s dad, Sean “Diddy” Combs.