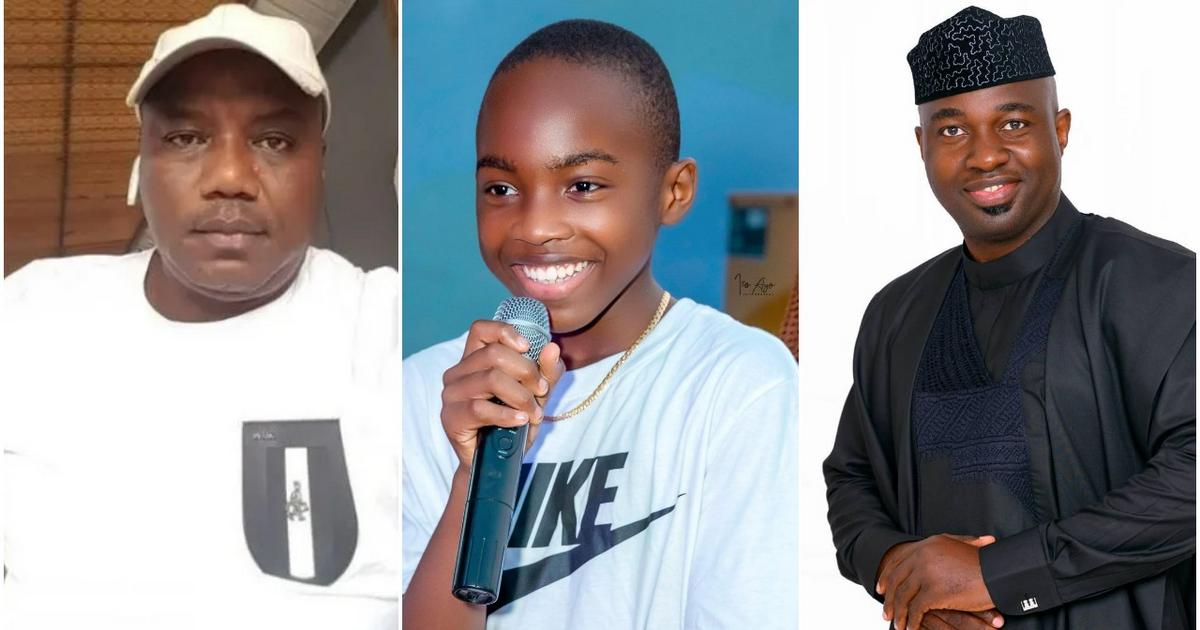 Gentry made it known via his Instagram page while clearing the air about the paternity of his son with the movie star.

“What is life? I thank everyone for your comments and advice about my lovely son, Olajuwon Gentry. My son is my son 100%. I love him so much. There is nothing in this world that can separate me from my children,” he wrote.

There were murmurs over the striking resemblance between Olajuwon and Adeoti on social media.

Olajuwon is Aigbe and Gentry’s only child.

Aigbe and Gentry have been at loggerheads since their messy separation in 2017.

The marriage reportedly crashed over infidelity and domestic violence allegations.