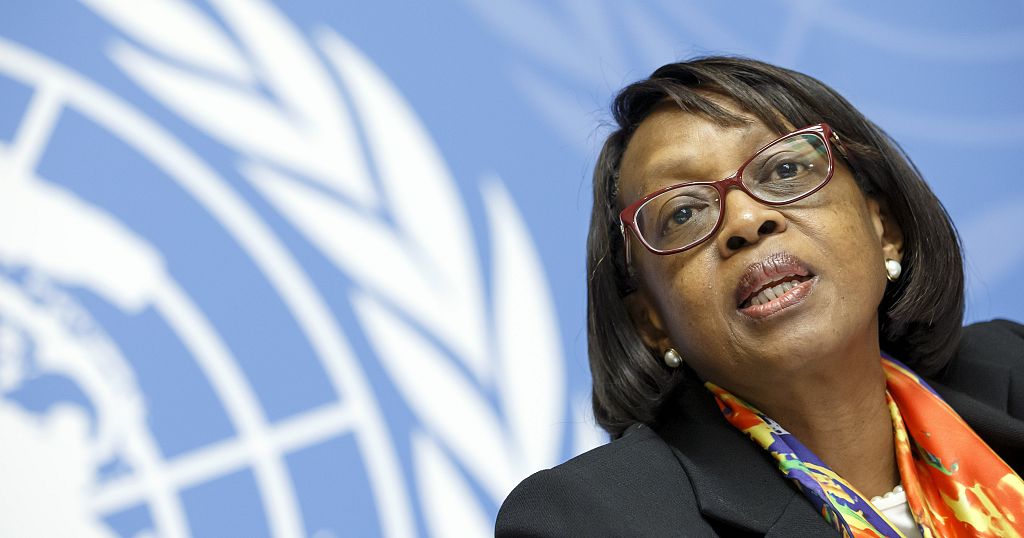 An epidemic of meningitis has been declared in northeastern DR Congo, where 129 people have died, the World Health Organization (WHO) said on Wednesday.

A total of 261 suspected cases have been recorded so far, amounting to a “high case fatality ratio of 50 percent,” the WHO’s Africa branch said in a statement.

“Confirmatory tests carried out by the Institut Pasteur in Paris detected Neisseria meningitidis -– one of the most frequent types of bacterial meningitis with the potential to cause large epidemics,” it said.

Meningitis is an infection of the lining surrounding the brain and spinal cord, transmitted through respiratory droplets or throat secretions from those infected.

The disease is potentially fatal and without treatment can cause neurological damage, especially deafness and mental retardation among young children.

Six strains of the N. meningitidis germ are notorious for causing epidemics. However, the early symptoms of the disease — headaches and fever — can be difficult to spot as they are similar to other common ailments.

The epicentre of the outbreak is in Banalia, in Tshopo province.

Health officials in the Democratic Republic of Congo have deployed an initial emergency team there and the WHO is bringing in additional drugs and experts, the statement said.

“We are moving fast, delivering medicines and deploying experts to support the government’s efforts to bring the outbreak under control in the shortest possible time,” said Matshidiso Moeti, the WHO’s regional director for Africa.

In 2016, more than 1.6 million people aged below 30 were vaccinated in Tshopo, which lies in a “meningitis belt” of 26 countries, from Senegal to Ethiopia, that are particularly exposed to the disease.

Bacterial meningitis is treatable with antibiotics, usually ciproflaxin, and preventative vaccines have been available for more than four decades, the WHO says on its website.