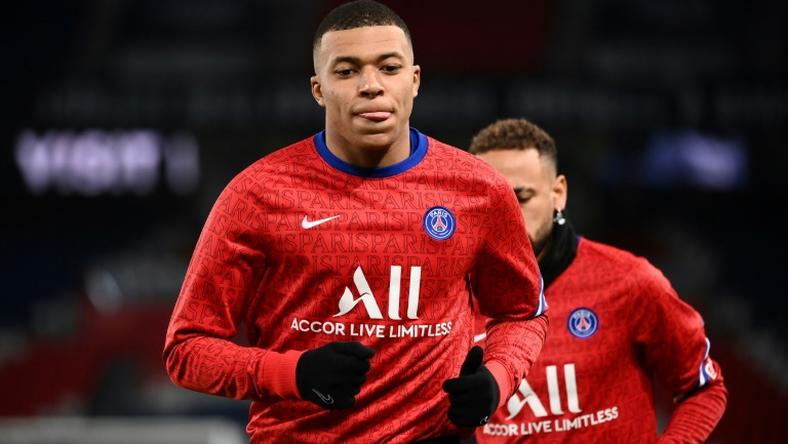 “We are in discussions with the club to try to find a suitable project. I said I was thinking about it because I think that…if I sign it would have to be a long-term commitment to Paris Saint-Germain,” Mbappe told TV channel Telefoot after Friday’s 4-0 win over Montpellier in Ligue 1.

“I am very happy here. I have always been very happy. The supporters and the club have always helped me and for that alone I will always be grateful.

“But I want to think about what I want to do in the coming years, where I want to be. That’s what I am reflecting on.”

He chose to join his hometown team rather than Real Madrid but the Spanish giants have continued to court him ever since.

Last month PSG president Nasser al-Khelaifi said he was “very confident” Mbappe and Neymar — who is also out of contract in 2022 — would sign new terms.

“I will need to make a decision soon but I am thinking about it,” Mbappe added after scoring twice in the win over Montpellier.

“If I had the answer today I would say so. This is not about buying time. For example, I don’t want to sign a contract and then leave a year later. If I sign it would be to stay here.”