She said she was with Elikem Kumordzie when Nelson reached out to her through WhatsApp to talk to her about Moesha. She said initially, she didn’t want to talk to him but Elikem convinced him. 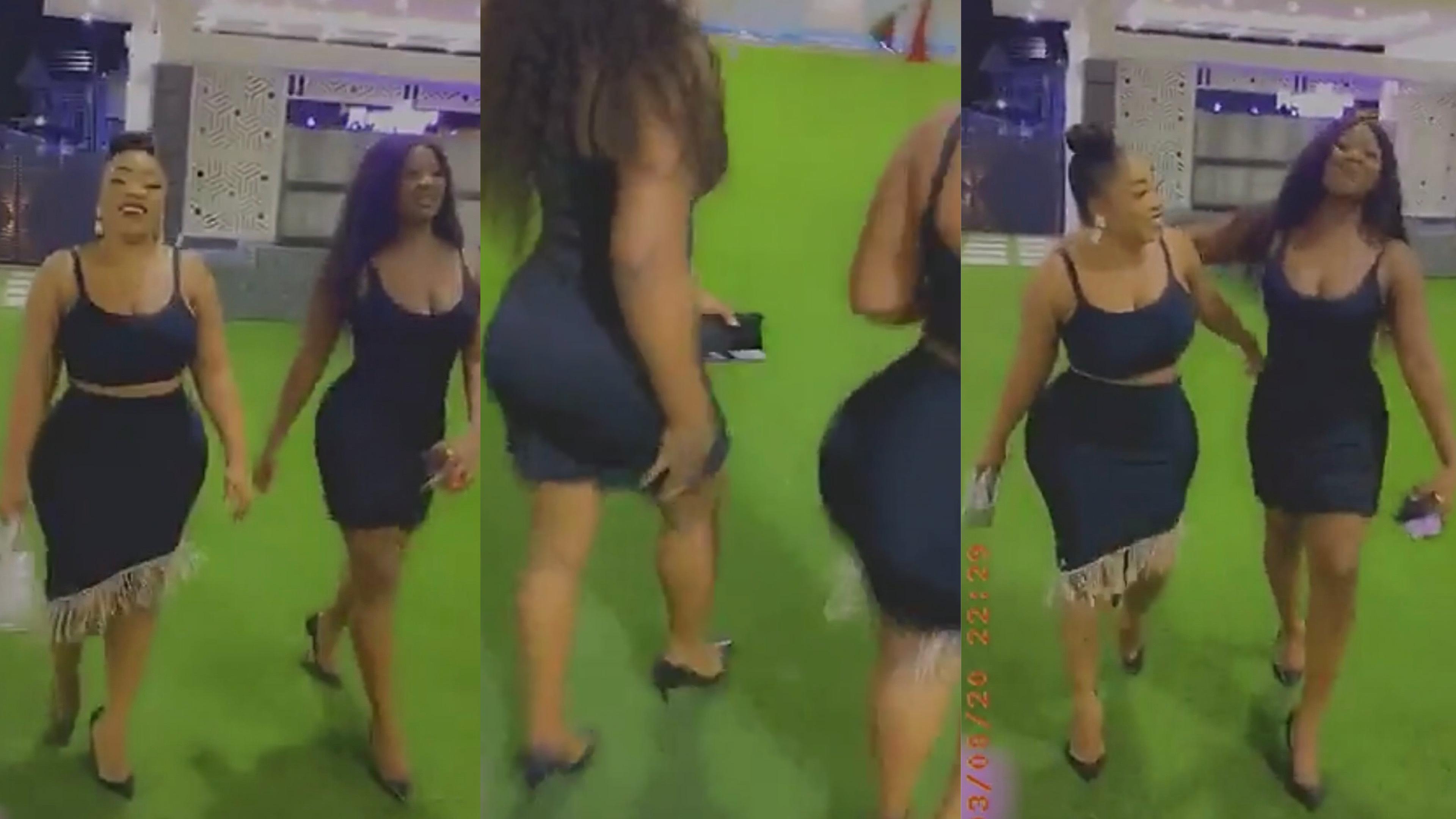 “In as much as I have my difference with Moesha, what has happened to her is not something I would wish for her,” she said after watching Moesha’s recent viral video. “For a moment, I was lost in my thought; I was shocked, sad and couldn’t really point finger at how I was feeling that day.”

“While I was watching the video, I received a message from my WhatsApp number and his message was: ‘Hi Salma, this is Nelson. Moesha’s PA. Can I talk to you? It’s urgent.’ I showed the message to Elikem and told him I have a whole lot of issues with Moesha so I’ve decided not to be entangled in anything with her. But he [Elikem] advised me to talk to Nelson because Moesha may need my help.”

According to Salma, she was advised by Elikem to record the conversation for future reference. She said leaking the audio was never part of their initial plan when recording it.

“When he [Nelson] called me and we started talking, Elikem advised that I record the conversation for evidence because we didn’t understand why the boy would call me in the first place. I’ve had it on my phone since July 12, 2021,” she disclosed. 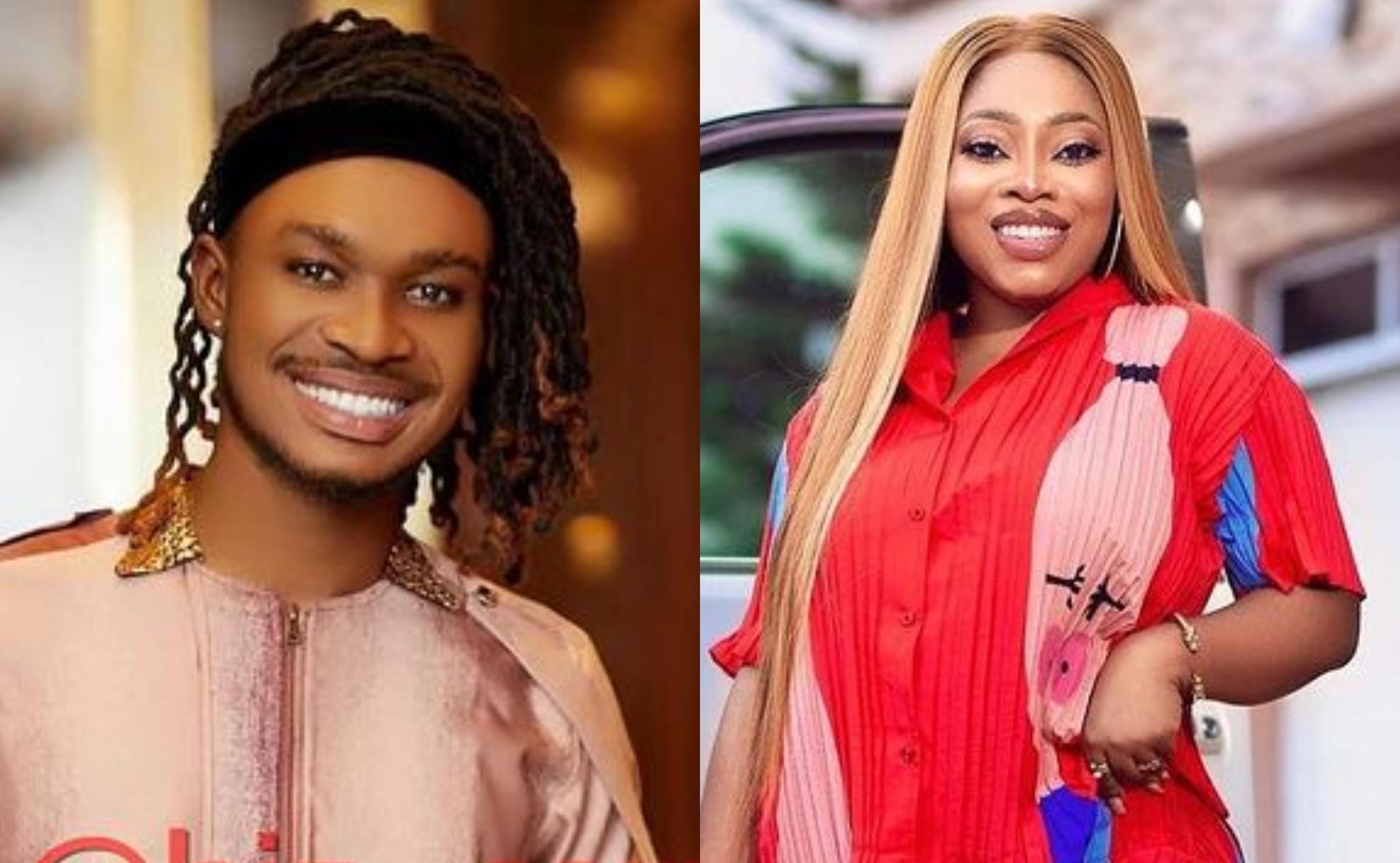 She continued: “My intention was to keep it just to use it as evidence in case Nelson says anything contrary. Only Elikem and I had the audio until just three days ago, I sent to another friend of Moesha called Sandra.”

Salma Mumin apologised to Moesha for the audio leak and said she will never succeed in life if it was her intention to leak it.

“I apologise to Moesha for what has happened with this audio. It wasn’t my intention. If it was my intention, may I never succeed in this life. I’m so sorry. And to Moesha, I have forgiven you for everything you have been trying to apologise for. I pray that you recover very soon.”