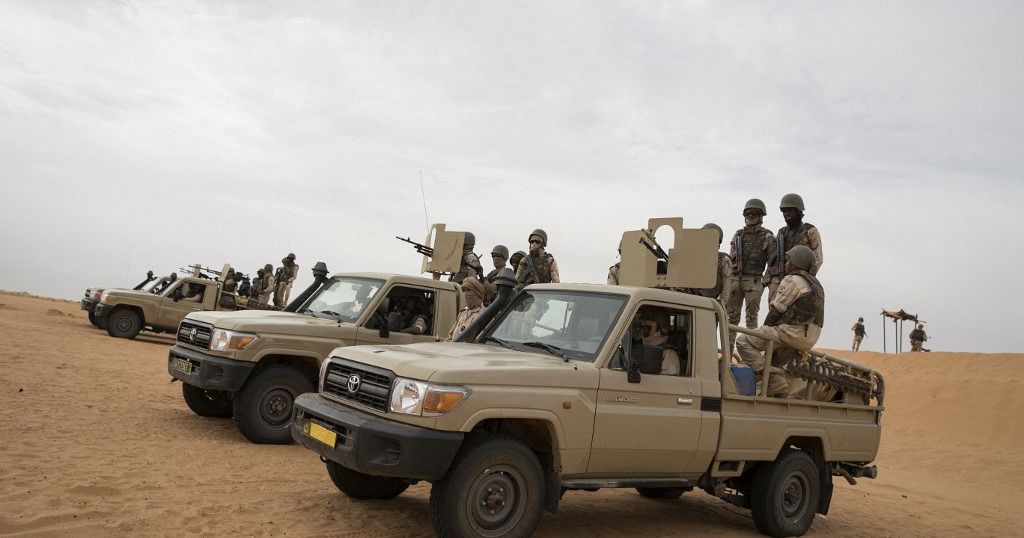 A delegation of Mauritanian experts arrived in Bamako on Wednesday evening to take part in a mission aimed at clarifying the recent disappearances of several Mauritanians in Mali, the Mauritanian Interior Ministry announced.

The arrival of the Mauritanian delegation – composed of military and gendarmes, according to a security source – comes after Mali and Mauritania agreed on Saturday to try to solve the disappearances by establishing a joint mission.

The incident had caused tension in Nouakchott at a time when the Malian junta, under international pressure, was trying to strengthen ties. The Malian junta sent a delegation to Nouakchott on Friday and Saturday, led by its foreign minister Abdoulaye Diop, to try to appease the Mauritanian authorities.

It is for the colonels to counter the embargo imposed in January by the Organization of West African States (ECOWAS) to sanction their plan to remain in power for several more years. Mauritania, which is not part of ECOWAS, has kept its border open.

“At the scene of the incident, the experts will begin their work as decided at the meeting of the two high-level delegations on 12 March 2022 in Nouakchott,” said a statement from the Mauritanian Interior Ministry on Wednesday evening.

The joint mission is tasked with “establishing the facts related to the tragic accident of 5 March and preventing attacks on the lives and property of Mauritanians,” the statement said.

Mauritania had raised its voice against its neighbour on 8 March by accusing its army of “recurrent criminal acts” on its soil against Mauritanians, following the disappearance of a number of them in the border area.

The events that took place on 5 and 6 March in the Malian town of El-Attaye remain unclear. But sound recordings circulating on social networks, attributed to eyewitnesses but not authenticated, mentioned the disappearance of about thirty Mauritanians. One MP spoke of at least 15 dead.

Already in January, seven Mauritanians were killed in the area. At the time, the question of the possible involvement of Malian soldiers was also raised.