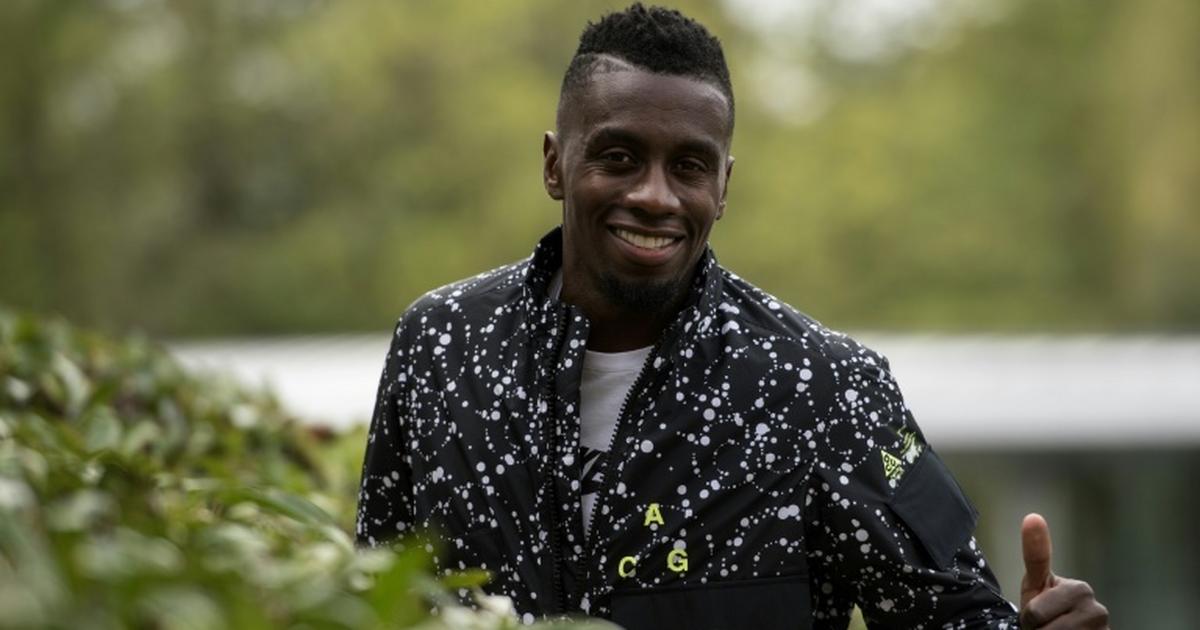 Yet with coach Diego Alonso desperate for a win to kick start a season off to a miserable start, the Uruguayan had no qualms about handing the 33-year-old his first start against Nashville.

The match ended in a goalless draw, but the Toulouse-born star certainly starred for the home team — despite his last Serie A appearance coming back in early August.

Although he tired before being replaced on 78 minutes, there was enough on show to boost an Inter Miami side who have now won just one of their first nine matches.

Matuidi, the 12th World Cup winner to play in MLS, settled confidently in midfield after an 80 minute delay because of stormy weather in Fort Lauderdale, providing Alonso’s side with experience and expertise against a Nashville side who beat Miami 1-0 last Sunday.

All the early chances fell to the former Paris St.Germain player’s new team and only Mexican international Rodolfo Pizarro will know how he missed the opportunity on eight minutes to finish off a slick move which was started by Matuidi’s neat pass.

Pizarro spurned another chance on 20 minutes but as the first half wore on, Matuidi’s influence was growing, his passing in particular impressing along with his work-rate.

Inter Miami supporters, some of whom stood in the pouring rain outside Lockhart Stadium eager to see the action from the open corners of this newly rebuilt arena, will be hoping Matuidi has been encouraging former Juve team-mate Gonzalo Higuain to follow him to South Florida with the Argentina international striker reportedly interested in moving to MLS.

Chances continued to be wasted by the hosts, most notably from substitute Robbie Robinson, and with Matuidi tiring, Inter Miami lost their driving force and Pizarro struggled as well.

Walker Zimmerman forced Miami keeper Luis Robles into a smart save with 18 minutes left and Miami settled for their second scoreless draw in two games.