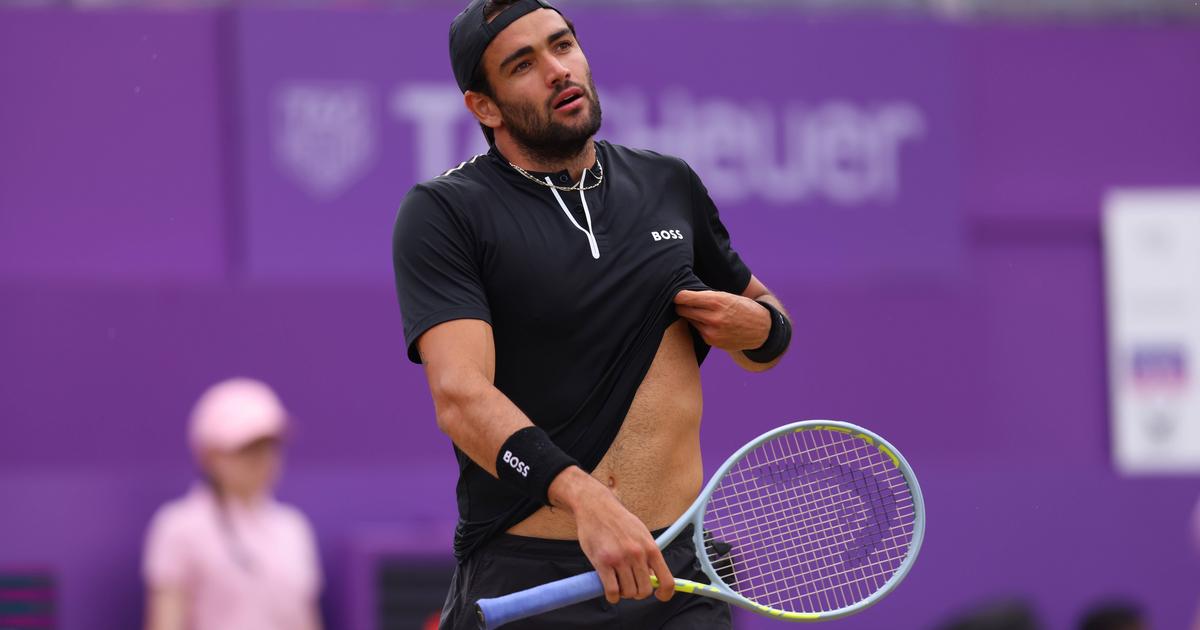 Berrettini also pulled out for the same reason, with the Italian stating a few hours before his match that he tested positive for Covid-19.

It is a big blow for both players as they were in fine form going into the tournament. Berrettini was 9-0 on grass this year and was the second favourite for the title after winning the title in Stuttgart and Queen’s.

He also reached the final last year, losing to Novak Djokovic. His two losses at the All England Tennis Clubs were against Roger Federer and Djokovic.

Meanwhile, Cilic reached the semifinals at Queen’s going into the tournament. Like, Berrettini, the 2014 US Open champion also reached the final in 2017, losing to Federer in straight sets.

Berrettini and Cilic’s withdrawal is also a big blow for Wimbledon, with some of the game’s big stars already missing.

This year’s competition is without Federer- the greatest player in the competition’s history, while Dominic Thiem is also out.

World No. 1 Daniil Medvedev and his Russian colleagues are also not in the draw after Wimbledon organisers barred Russian and Belarusian players from participating.

On the women’s side, Naomi Osaka is missing, although the Williams sisters are back. The competition kicked off on Monday, with the likes of Novak Djokovic, Andy Murray and Emma Raducanu progressing to the second round.