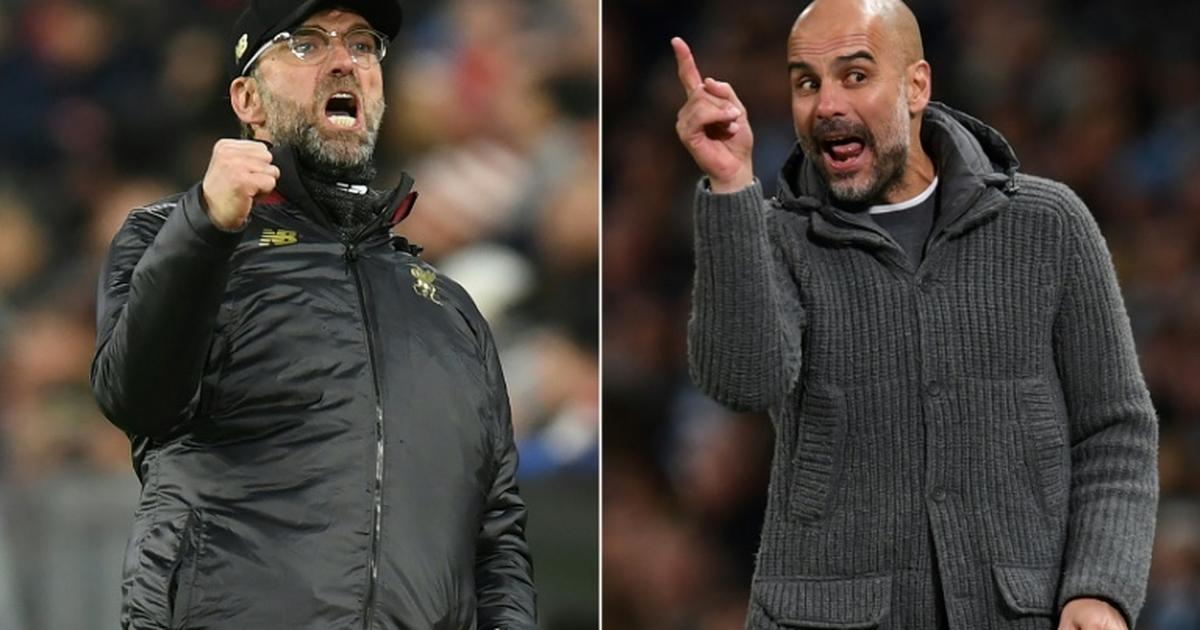 In the semi-final draw held on Sunday evening, the Citizens are rewarded for going past Southampton with another meeting with Jurgen Klopp’s side.

Liverpool has to defeat Nottingham Forest in the last quarterfinal clash on Sunday night to secure their place and a match-up with the league leaders.

The other semi-final fixture will be a London derby as last season’s beaten finalists Chelsea take on an extremely confident Crystal Palace side.

Chelsea have made it to four of the last five FA Cup finals, but have won it only once in that time, in 2017/18 against Manchester United.