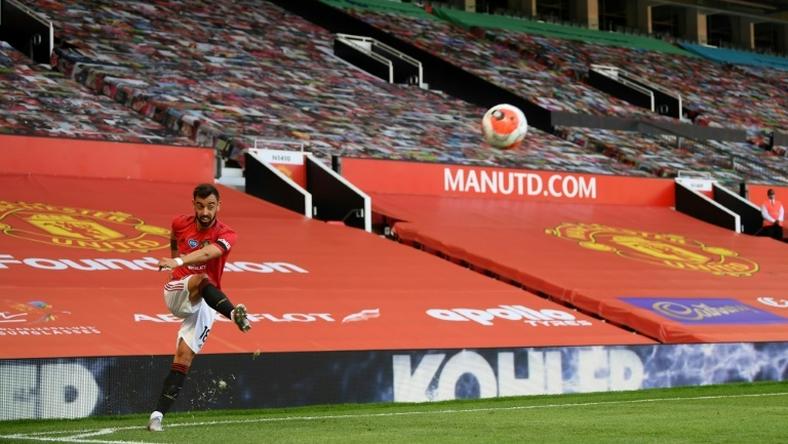 The English giants missed out on Europe’s top club competition in the 2019/20 season and despite crashing out at the group stages this season, saw TV income rise £44 million ($61 million) to £109 million for the last three months of last year.

That more than cancelled out a 96 percent drop in matchday revenue to just £1.5 million from a full season behind closed doors so far due to coronavirus restrictions.

Profits rose to £64 million, but net debt has also soared over the past year to £455.5 million.

United’s executive vice-chairman Ed Woodward said the speed of the UK’s vaccination programme has raised hopes of fans returning to stadiums next season.

“The rapid rollout of vaccines in the UK and beyond gives us confidence that we are now on a path towards normality, including the return of fans to stadia,” said Woodward.

United are well-placed for Champions League football again next season as they sit second in the Premier League, albeit 14 points adrift of runaway leaders Manchester City.

The form of Ole Gunnar Solskjaer’s men has dipped rapidly in recent weeks, though, with just two wins in their last eight league games.

However, Woodward backed his manager, adding “the progress made by Ole and the players this season is clear.”