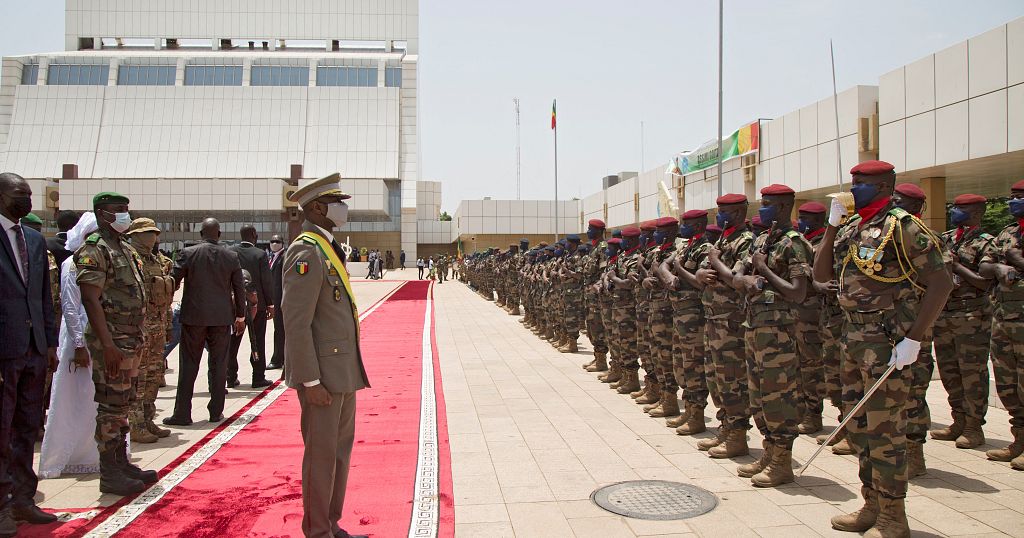 The transitional President of Mali, Colonel Assimi Goïta has justified his ascension to power in a televised address on the eve of the first anniversary of the military coup which toppled former President Ibrahim Boubacar Keïta.

“The anniversary of this event gives me the opportunity to address you, through this message that I want to be one of remembrance and hope.” Goita said in his address.

He explained that “what happened on 18 August was a culmination. The collapse of the state on 22 March (2012 – an earlier coup) should have been followed by a patriotic upsurge. Instead, it led to a process, one of the major consequences of which was the decay of governance. Men and women came together to express their desire for change. The people responded overwhelmingly to the call. The national army, your army, could not remain in a state of inaction: it therefore took its responsibility and intervened to make the people’s wish for change a reality.”

On August 18 2020, a young group of officers in Mali’s armed forces led a coup d’état, arresting the beleaguered President Ibrahim Boubacar Keita and Prime Minister Boubou Cisse. The pair resigned later that day, and the military took charge, led by a body called the National Committee for the Salvation of the People (CNSP).

Less than ten months later, officers disgruntled by a government reshuffle forced the resignation of the interim civilian president and prime minister, and Colonel Assimi Goita was instated as the new president of the transition.

Goita has vowed to uphold the deadline of February 27, 2022 for holding democratic elections for a return to civilian rule.