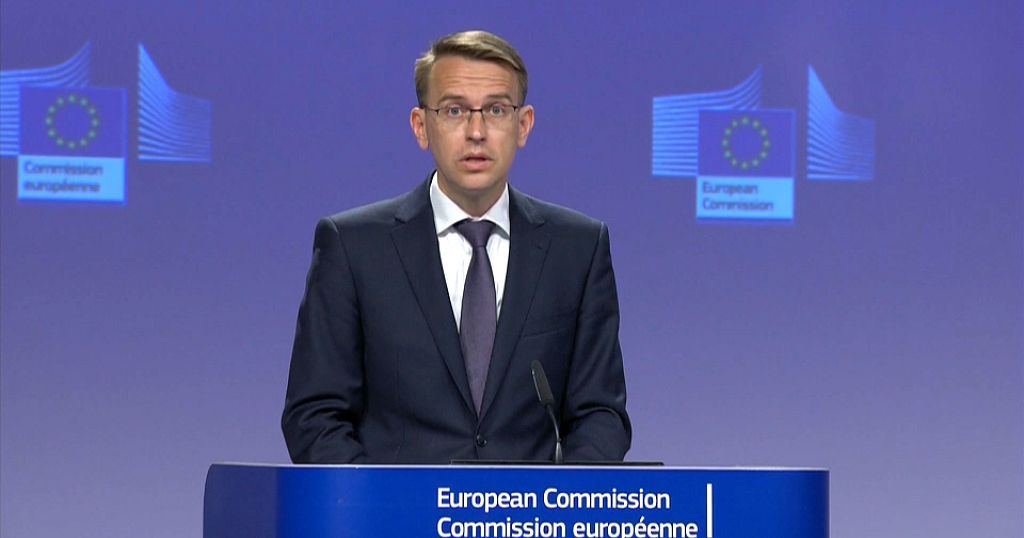 The European Union on Wednesday termed Mali’s decision to back out of defense agreements with France as “regrettable”.

A spokesman for the EU’s commission for foreign affairs said the decision would weaken the fight against militants in the country.

Bamako on Monday slammed what it called flagrant violations of its sovereignty by French troops.

“We note the unilateral decision of the transitional authorities in Mali. This decision is regrettable, and is one more in a list of decisions taken by the transitional authorities with regard to their traditional partners. We, the European Union, consider that this is not conducive to a peaceful climate and to the cooperation that we all need in order to confront terrorist movements,” said Peter Stano, Spokesperson of the European Commission for Foreign Affairs.

The agreements being ended set the framework for France’s intervention in Mali in 2014 to stop a militant insurgency in the north.

Insurgents have since spread to neighboring Niger and Burkina Faso and French soldiers have been criticized for failing to stop them.

Relations between Bamako and Paris deteriorated further with the coming to power of army rulers in 2020.