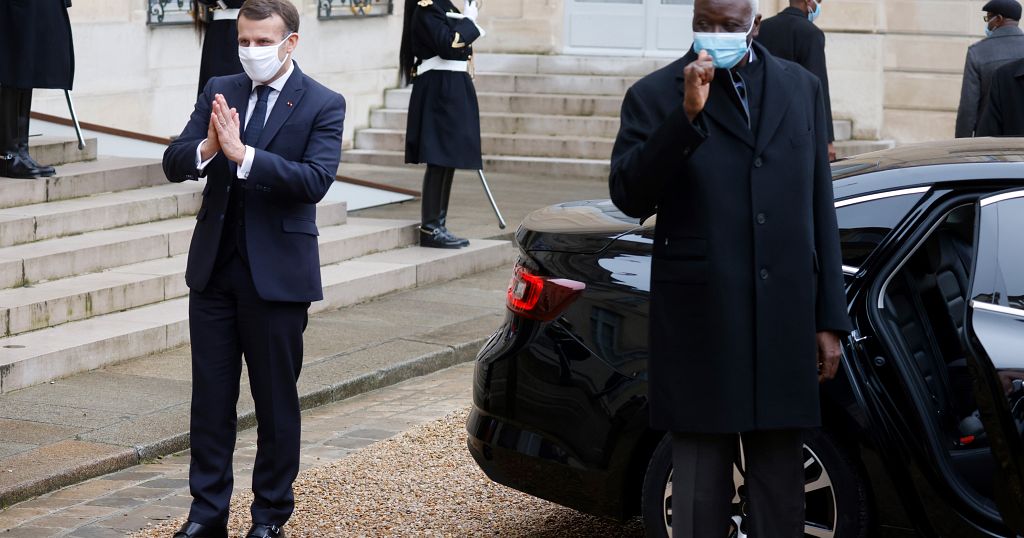 Mr N’daw was received on Wednesday 27 January by Emmanuel Macron for a working lunch and discussed the transition in Mali and the G5 summit in Ndjamena to be held on 15 and 16 February.

Accompanied by three of his ministers this was the first meeting for the Malian leader N’daw with a leader outside ECOWAS.

The Malian Minister of Foreign Affairs Zeini Moulaye said the exchanges went well and the meeting was “frank and necessary”.

President Macron has said that he intends to “adjust” France’s efforts in the region, and is counting on the new European force, Takuba, to support troops.

France last week announced that some 20 jihadists were killed by French forces and their partners in the north of Burkina Faso while the Malian army said in a statement Tuesday that from 2-20 January over 100 jihadists were killed, 20 captured and several motorcycles and other equipment confiscated.

The success the statement explained is part of a joint French and Malian army offensive in the centre of the country.

How men can support maternal health: lessons from Rwanda