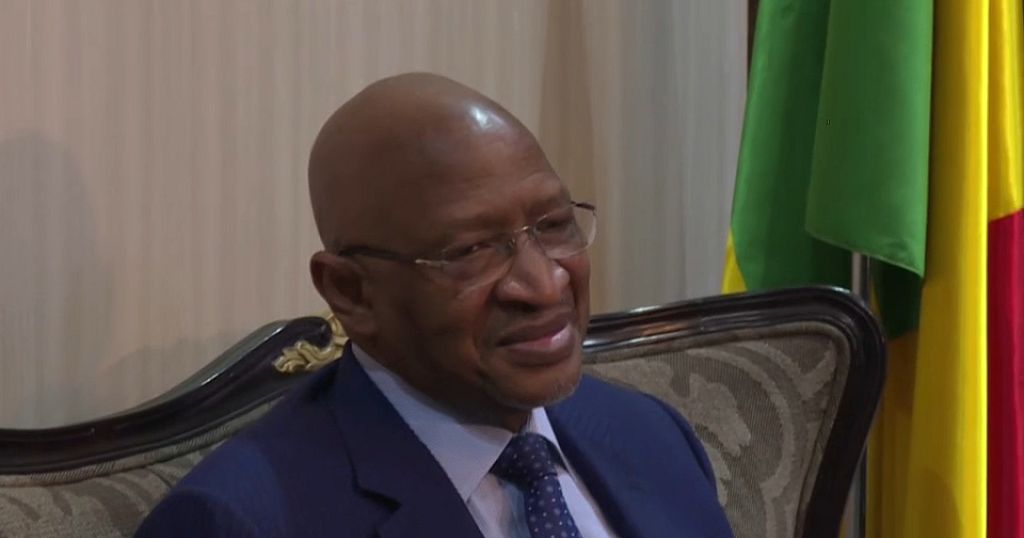 The former Prime Minister of Mali, Soumeylou Boubèye Maïga, died on Monday at 67 years old in Bamako, where he was in detention in a case of alleged fraud, his family said.

Mr. Maiga died in the morning in a clinic in Bamako, surrounded by guards, a family member told AFP, without further details.

Heavyweight of Malian politics, Soumeylou Boubèye Maïga, was between 2017 and 2019 the Prime Minister of President Ibrahim Boubacar Keïta, who came to power in 2013, overthrown in August 2020 by a military coup, then died in January.

The former prime minister had been held since August 2021 at the central prison in Bamako. He was transferred in December to the Bamako clinic where he died on Monday.

He had been incarcerated after being charged with, among other things, “forgery, use of forgery and favoritism” as part of an investigation into the purchase of military equipment and the acquisition of a presidential plane, in 2014 when he was Minister of Defense.

The purchase of this plane was pinpointed by the Office of the Auditor General (OAG), an independent Malian authority, which had denounced practices of overbilling, misappropriation of public funds, fraud, influence peddling and favoritism.

Appointed Prime Minister in 2017, Maiga was forced to resign after the April 2019 massacre of some 160 Fulani civilians in Ogossagou (central Mali) by alleged Dogon hunters and after a series of protests denouncing the mismanagement of the country.

After his health deteriorated, doctors requested that he be evacuated for treatment. His wife wrote an open letter to the head of the Malian junta, Colonel Assimi Goïta, on March 2.