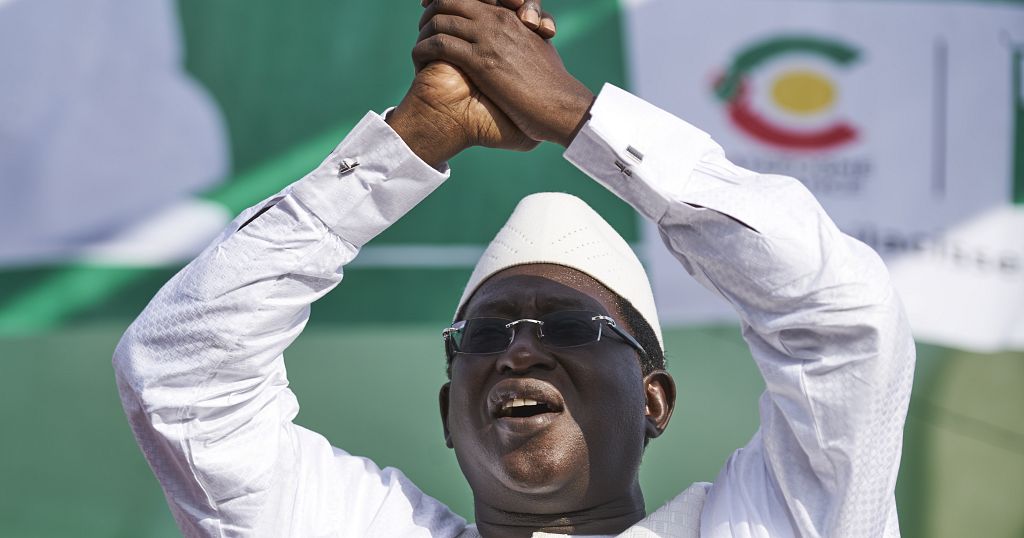 Tributes pour in for Mali’s main opposition leader Soumaïla Cissé, who died of the coronavrius in France on Friday. In the capital Bamako, it was a solemn atmosphere at his house as mourners and his friends troop in to commiserate with the bereaved family on Friday.

Cisse was snatched by jihadists on March 25 while campaigning in the northeastern Timbuktu region ahead of legislative elections. He was freed six months later in October alongside Frenchwoman Sophie Petronin and two Italians.

“Soumaïla had become the torch that Malians wanted to hold in their hands so that it illuminates the path to follow, to regain peace, unity, Mali’s sovereignty and national harmony”, Choguel Kokala Maiga, MPR party president and friend of Soumaïla Cissé said.

Salikou Sanogo, Vice President of the Union for the Republic and Democracy (URD) party, feels a sense of sadness. “A feeling of sadness. A great sadness. This morning, everything was upset when we learned this terrible news. The death of our president, the honorable Soumaïla Cissé. For us, it means taking our guide, our leader and the founder of our party”, he said.

A former leader of the opposition in parliament, Cissé was runner-up in three presidential elections in Mali. In 2013 and 2018, he was defeated by Ibrahim Boubacar Keita, who was ousted in an August 18 military coup.

An engineer and IT specialist by training, Cissé studied in Senegal and France, where he worked for major companies including IBM before returning to Mali.

The West African nation has reported 6,347 coronavirus cases as of Wednesday, with 229 deaths, as the country combats a second wave of infections.