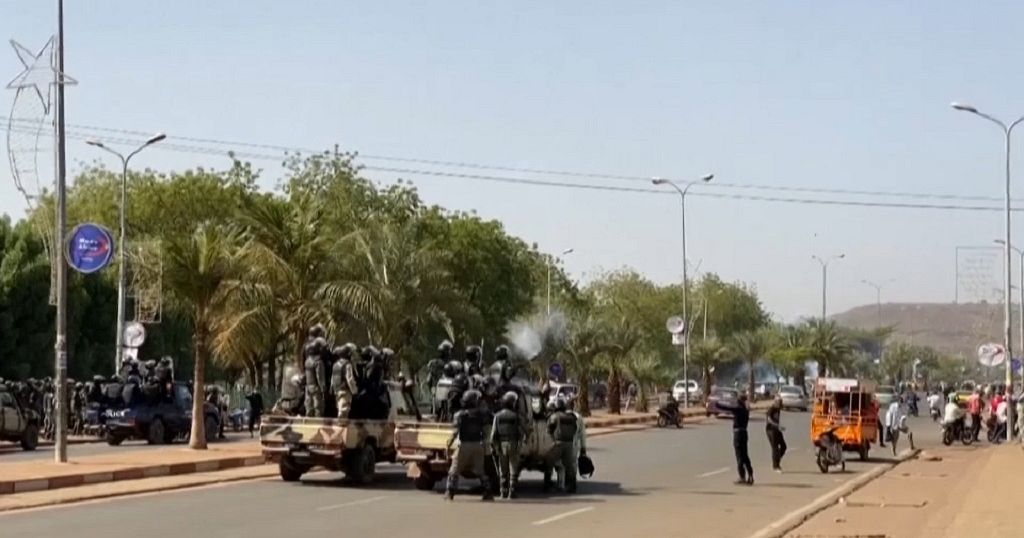 Protesters on motorbike convoys managed their way through police roadblocks. The protesters, who were in a central square of the Malian capital, fled before the canisters were fired.

“Today we have understood that the authority needs popular support more than confrontation with the people. It is in this logic that we have decided to postpone today’s activity, but we are going to continue the fight in a different way and with authority”, Amadou Lamine Diallo, spokesperson for the organizers of the event said.

Mali has been struggling to defeat jihadists insurgents which first emerged in the north of the country in 2012, before spreading to the centre and neighboring Burkina Faso and Niger.

France, its former colonizer, intervened in 2013 to help drive out the jihadist forces advancing on Bamako. Currently, it has 5,100 troops deployed across Africa’s Sahel region, as part of its anti-jihadist force Barkhane. But some are disturbed by their continuous presence.

Earlier this month, 20 people were killed in a strike by a helicopter. Eyewitnesses claimed the victims were guests attending a wedding ceremony. But France’s military insisted that it had struck jihadists, ruling out any possibility of a mistake.

The French military’s role in the country have often faced criticisms on social media and by civic leaders.