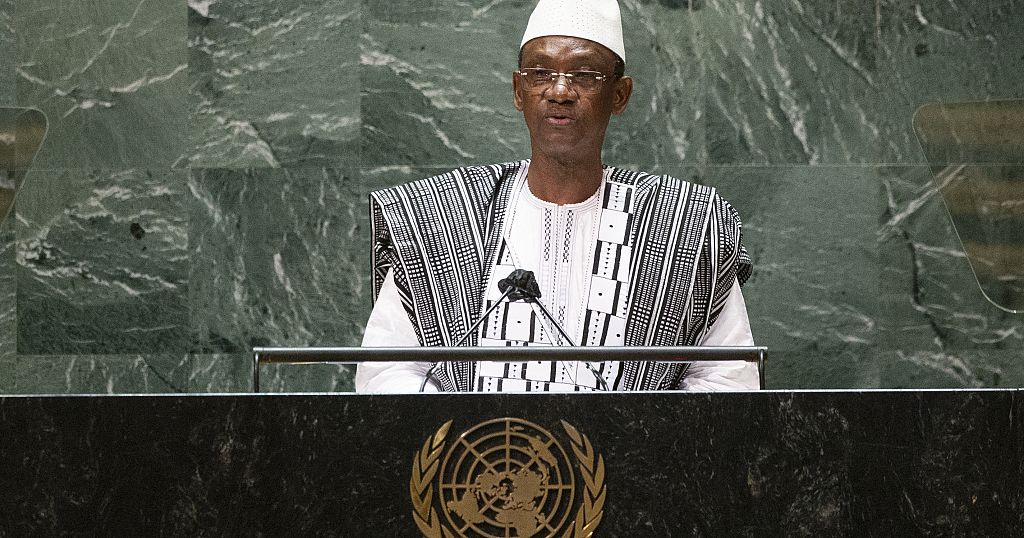 Mali Prime Minister Choguel Kokalla Maiga accused France Saturday of abandoning the conflict-torn country with its decision to draw down troops this year.

Maiga told the UN General Assembly that he regretted the “unilateral announcement,” which he said justified his government “seeking other partners,” in an apparent reference to Mali having asked private Russian companies to boost security in the conflict-torn country.

“Mali regrets that the principle of consultation and concertation which should be the rule between privileged partners was not observed before the French government’s decision. The new situation resulting from the end of Operation Barkhane, which presents Mali with a fait accompli and exposes it to a kind of abandonment in mid-flight, leads us to explore ways and means to better ensure security, either independently or with other partners.,” Choguel Kokalla Maiga, Mali Prime Minister read in a statement.

This comes after a recent demonstration in Mali’s capital backing the nation’s military rulers and protesting perceived foreign meddling in the Sahel state.

Former colonial power France — which has thousands of troops in Mali — warned against the deal after reports Mali was close to hiring 1,000 Wagner paramilitaries surfaced this month.

French Defence Minister Florence Parly said this week that her government “will not be able to cohabit with mercenaries”.