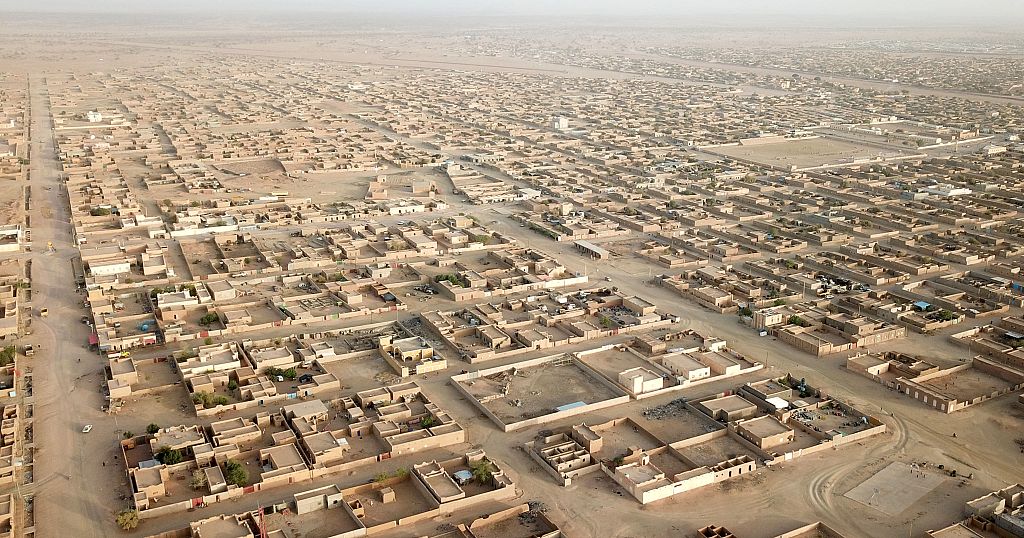 Signatories to a shaky peace deal deemed vital for ending the conflict in Mali met on Thursday in the northern city of Kidal, a former rebel bastion, an AFP journalist said.

The city fell to Tuareg separatists in 2012, who captured much of the north of the Sahel state before jihadist groups commandeered their rebellion.

Islamist fighters have since expanded the conflict into central Mali as well as neighboring Burkina Faso and Niger, killing thousands.

In a bid to curb the fighting, Mali in 2015 signed an accord in Algiers with several rebel groups — a deal viewed as one of the country’s few options for escaping the violence.

The agreement, among other things, saw rebel militias start cooperating with the army, and provides for decentralizing governance in the vast nation of 19 million people.

But implementing the deal has been painfully slow: Malian troops only returned to Kidal last year, for example.

On Thursday, Algiers-accord signatories gathered in Kidal, in their first such meeting in the symbolic city.

French Foreign Minister Jean-Yves Le Drian told attendees via videolink that the Kidal conference was evidence of a recent “positive dynamic” in tackling violence in the semi-arid Sahel region.

The meeting also comes ahead of a political summit in the Sahel.

The region’s former colonial power, France, the G5 Sahel — a military alliance comprising Burkina Faso, Chad, Mauritania, Niger and Mali — are due to meet in Chad on February 15 and 16.

How men can support maternal health: lessons from Rwanda