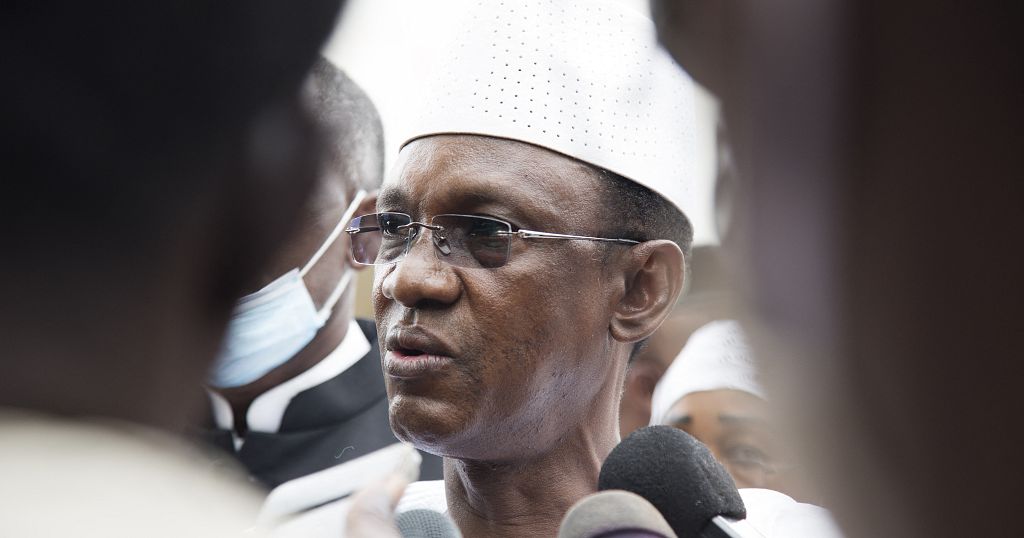 The new transitional prime minister in Mali, Choguel Kokalla Maiga, assembled his government for the first time on Sunday.

The meeting was to set as priorities for the West African nation, i.e. “the improvement of security, political and institutional reforms” — plus the organization of highly anticipated credible elections to return civilians to power in February 2022.

He takes office at a time when the country has been caught up in jihadist turmoil and violence of all kinds for years. The security crisis goes hand in hand with serious political and social crises.

“We will consider the creation of a single independent electoral management body, universally requested by the political class and civil society.

“Legal proceedings following the killings and abuses against the victims of the events of July 2020 will also be initiated.”

He said he wanted to carry out an “intelligent rereading” of the peace agreement signed in 2015 by an alliance of former Tuareg independence and Arab nationalist armed groups that had fought against Malian forces in the north from 2012, by the Malian government and by a coalition of armed groups loyal to the government.

The “fundamental principles” of this politically important agreement will be respected, he said in an apparent pledge to the signatories, but also to Mali’s foreign partners.

Prime Minister Maiga also recognized just how critical of a serious undertaking the moves of the military-dominated interim government will be over the next 8 months in order to salvage Mali’s democracy after two coup d’états in nine months — both spearheaded by Colonel Assimi Goitia.

The military strongman who appointed the prime minister to his position and himself now the interim president of Mali.

“We are in a race against time. Malians are watching us and are counting on the success of this transition which, for many of them, seems to be the last chance to save the nation,” he said at the opening of the council of ministers.

And this, amid the country’s ongoing challenges of jihadist insurgency plus social and health issues.

The council of ministers was the first significant meeting of the prime minister since President Emmanuel Macron’s announcement on Thursday that Barkhane, the French operation in the Sahel, would be ended in favour of an international alliance.

The prime minister and the transitional president have not yet spoken publicly about this decision.

After the colonels’ putsch of August 2020, Mali has just been the scene of a new military coup on May 24, with the arrest of the president and prime minister of the transition period opened after the first coup, on the orders of Colonel Goïta.

They were forced to resign. Colonel Goïta, until then vice-president, was invested president, and entrusted to Maïga, a veteran politician, the task of forming a new government.

The government announced on Friday retains the military’s control over strategic ministries.

Colonel Goïta assured that the commitment previously made to hold elections on 27 February 2022 in order to hand over power to civilians would be kept.

After the first ten months, which have seen little progress apart from the setting up of transitional bodies, there are just over eight months left for the leadership team to complete considerable tasks, while facing the many security, social and health challenges that remain.

For the time being, the Malian government has to face the jihadist threat in a diminished form. France decided to suspend its joint military operations with Malian forces after the May putsch, and President Macron has conditioned their resumption not only on clear commitments to the electoral timetable but also on a refusal to enter into dialogue with certain jihadist leaders.

The colonels have been in favour of such a dialogue in recent months.