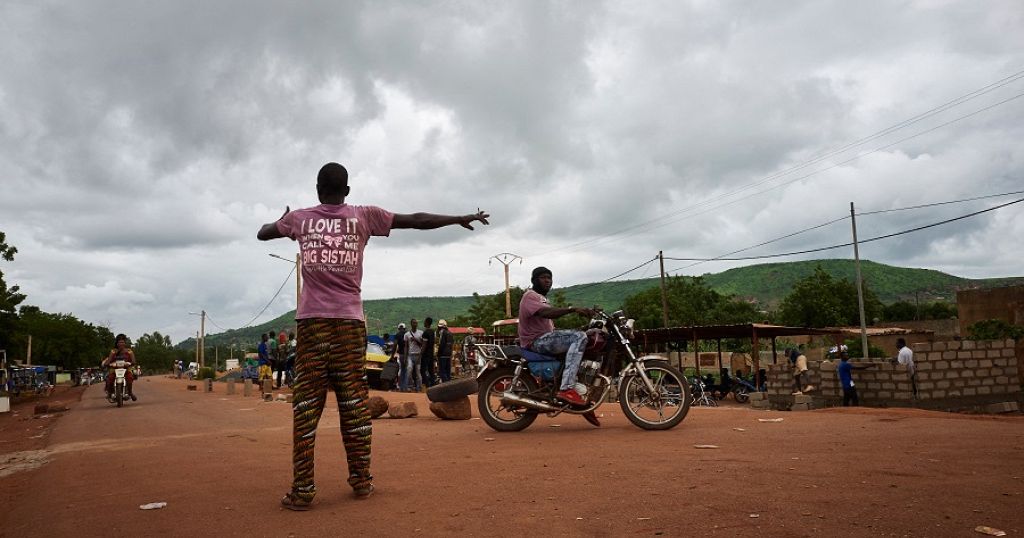 Oumou Toure sits behind the wheel in Mali’s bustling capital Bamako, her eyes flitting left and right as motorbikes swarm up from behind like hornets to overtake her.

“The one thing which scares me is that no-one around here respects the highway code,” she says, her face concentrated.

Toure, who is in her twenties, has passed the “theory” — a test of road safety knowledge.

After a handful of driving lessons, she can apply to do the “practical,” in which the driver’s skills are tested by an examiner and is the final step to getting a licence.

Roads in the Sahel state are notoriously noisy and chaotic: they are often unsealed, plagued by daredevil drivers and prone to wandering cows and sheep. Hundreds of people perish in accidents every year.

The problem is particularly acute in Bamako, a sprawling city of about 3.5 million people, where only the main arteries are tarmacked and road signs are negligible.

Drivers have to watch out for the ubiquitous motorbikes, which zigzag in and out of traffic, as well as clapped-out minibuses spewing noxious black smoke and careering at breakneck speed around the potholes.

Abdramane Dama, who heads a driving school in Bamako, says that driving-theory instruction is “just like in Europe”.

“The learning to drive part is another matter,” he adds.

Bogus instructors are legion, and learner drivers often only have to parallel-park successfully in order to pass the “practical.”

Over 600 people died on Mali’s roads last year, according to the country’s road-safety agency, with thousands of more injured in accidents.

The bloodbath attracts little serious attention in a poor country that has been battling a jihadist insurgency since 2012 that has killed thousands.

Once a rarety, driving schools are now booming in Mali, catering for the millions of young people — the minimum age for driving is 18 — who crave a licence, often to find work.

Djigui Camara, the head of the national driving schools’ association, told AFP that there are now about 300 schools nationwide compared to about a dozen in 2000.

But the sector is poorly regulated and most of the schools are illegal, often hiring instructors without qualifications, he says.

“Everyone on the road should go through a certified driving school,” Camara says.