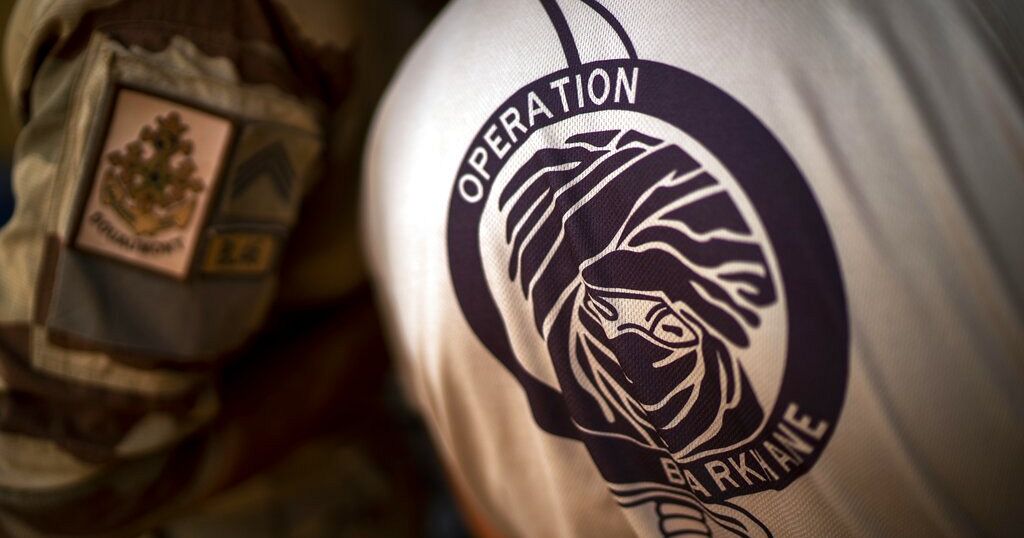 Mali’s transitional government asked Denmark on Monday to withdraw “immediately” the hundred or so soldiers who recently arrived in the country to take part in the European special forces grouping Takuba initiated by France.

The Malian government said in a statement read on national television and published on social networks that “this deployment occurred without its consent.

Denmark announced last week the arrival in Mali of 90 men, mostly elite soldiers and military surgeons, who are supposed to participate in Takuba to protect civilians against jihadists in the so-called tri-border area (Mali, Burkina Faso, Niger) and be based in Menaka (eastern Mali).

A grouping of European special forces designed to accompany Malian soldiers in combat against jihadists, the Takuba “task force” was launched in March 2020 at the initiative of France to share the burden with its European partners.

Exceptional in the context of the security and political crisis that has shaken Mali for years, the request for the withdrawal of this Danish contingent comes in the midst of a tug of war between the junta and a part of the international community that wants to force it to return power to civilians in the near future.

Relations with France in particular, which has been militarily engaged in Mali and the Sahel since 2013, have deteriorated severely.

Since the organization of West African states, ECOWAS, imposed sanctions on Mali on January 9, supported by France and various partners of the country, the junta has clung to the sovereignty of the territory.

It retaliated to the closure of borders by ECOWAS by closing its borders in return. It is subjecting the entry of aircraft into Mali’s airspace to new approvals and procedures. It also said it had requested a review of its defense agreements with France.

The Malian government asserts in its communiqué that the deployment of Danish forces was done without a bilateral agreement between Copenhagen and Bamako, as it said the protocol applicable to countries participating in Takuba would have required.

Consequently, “the Republic of Mali invites the Danish side to immediately withdraw the said contingent from the territory.

The government reminds its partners involved in the fight against jihadism “the need to obtain the prior agreement of the Malian authorities before any deployment in Mali.

In a statement Monday evening, the Danish Foreign Ministry said Danish authorities were “working intensively to bring more clarity to the situation” and were “in contact with the Malian transitional government.”

“There is currently great uncertainty about the announcement of the transitional government. The Danish contribution is part of the French-led operation in Mali, so we are also in close and permanent coordination with our partners, including France,” the ministry added.

In addition to France, which is leading Takuba, the Netherlands, Estonia, Sweden, Belgium, the Czech Republic, Norway, Portugal, Italy and Hungary are participating.

The request for the withdrawal of the Danish contingent adds to the friction between Mali and its partners, as France questions the way forward with a junta that intends to stay in power for several years and that Bamako’s partners accuse of having opened the doors to mercenaries from the private Russian company Wagner.

The countries involved in Takuba had protested in late December, along with other Western countries, against the use of Wagner.