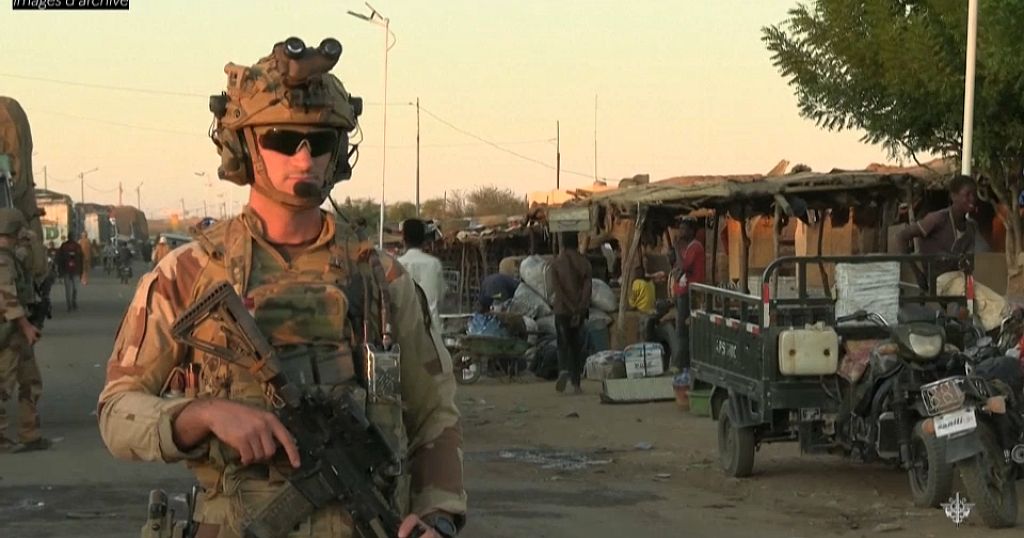 Mali has accused the French army of spying and subversion when it used a drone to film what France alleged was mercenaries burying bodies near a military base.

The west African nation’s ruling junta in a statement on Tuesday, said a drone illegally flew over the Gossi base on April 20, the day after French forces handed the site back to Mali,.

The following day, the French army shared a video it said showed Russian mercenaries covering bodies with sand to falsely accuse the departing troops of war crimes. Two soldiers could be seen filming the half-buried corpses.

Mali’s military have now announced an inquiry into the discovery of a mass grave at the Gossi base.

The army said it found the grave the day after the images were published, and claimed the bodies’ advanced stage of putrefaction ruled out Malian soldiers’ responsibility.

But in February, it decided to pull out its troops after falling out with the military junta, especially over its rapprochement with the Kremlin.