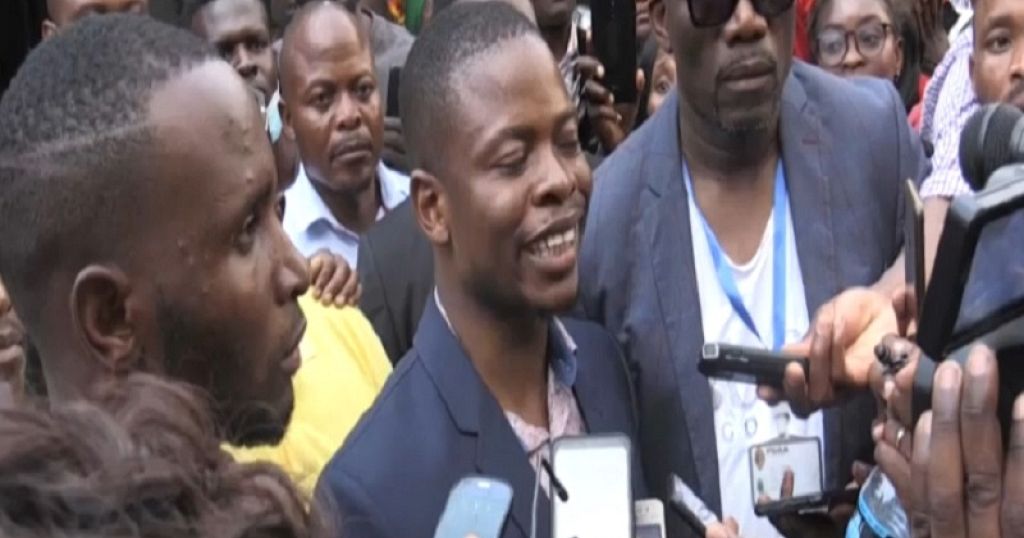 Free to Go on A Legal Technicality

Malawian millionaire preacher Shepherd Bushiri – who is also currently a fugitive of South Africa where a warrant was issued in Pretoria for his arrest under charges of theft, fraud and money-laundering involving over 5.5 million euros, was released on Thursday by a court in the capital Lilongwe.

Bushiri addressed a crowd outside the court, “I have come here looking for the constitutional help that protects citizens. My life was in danger in South Africa. I have opened cases against people in South Africa, the police officers who were arresting me. A lot of death threats, I have survived a lot of death attempts and also extortion. It is so disappointing that the government of South Africa is not commenting anything about these people I opened cases against.”

The self-proclaimed “prophet” received his newfound freedom without conditions along with his and his wife Mary the day after the couple turned themselves in to Malawian police authorities.

According to the couple’s attorney Wapona Kita, Chief magistrate Viva Nyimba ruled their arrest illegal on the grounds that the warrant had not been channelled through the relevant ministry, “The matter did not go through the minister of homeland security, as is supposed to be the case.”

A “Prophet” on the Run

The couple skipped bail last week and went to Malawi in breach of strict bail conditions imposed by South Africa.

For failing to appear before a South African court on Thursday, a magistrate ordered the forfeiture of their 300,850 euro luxury home, located in a gated estate near Pretoria where the married couple lived in recent years.

The property’s title deed has been handed to the police as part of the bail condition.

South African President Cyril Ramaphosa has expressed concern over the entire matter and has also vowed to “take action.”

Authorities in South Africa have also sought to extradite Bushiri and his spouse from Malawi.

It is the belief that Bushiri’s wealth was acquired by way of donations from his Church in Pretoria.

The 37-year-old mogul – known for an opulent lifestyle, has huge investments in the mining, telecommunications and luxury sector and is also revered amongst his religious followers for performing “miracles.”