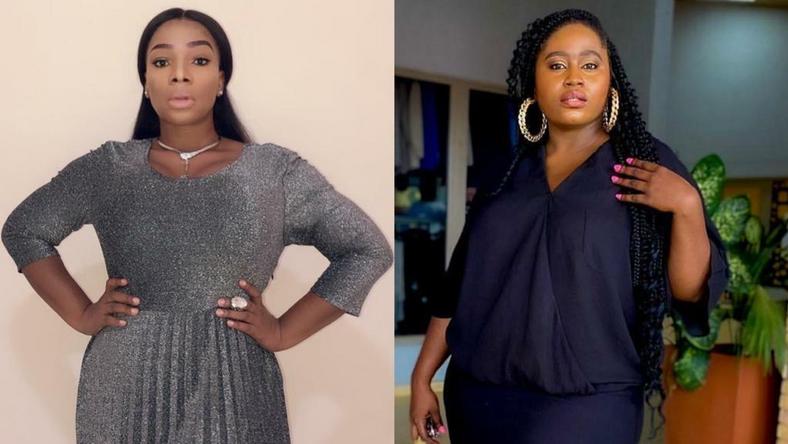 The Ghanaian actress has been in the news for the past days after she expressed her disappointment in men who sit in their cars and send for her number or call her to come over. According to Miss Forson, the act is disrespectful.

Mauvie Hayford in reaction to Lydia Forson’s comment asked: “with all due respect if Dangote/ Elon Musk had sent someone for Lydia Forson’s number, would we be hearing this story?“

Lydia Forson who appeared unhappy about Mauvie’s tweet replied her saying “With all “due respect” you’re extremely ignorant. Just because you may go like a dog on lease when every rich man calls doesn’t mean everyone else will. Stop promoting the idea that it’s all women want, yet turn around and scream women empowerment“.

In another tweet, she added that “Also, Let’s not assume Elon Musk/ Dangote are CRASS because the men you’ve met and interacted with are“. Mauvie who hosts a celebrity gossip show on Joy Prime has not responded tp Lydia’s tweet yet.